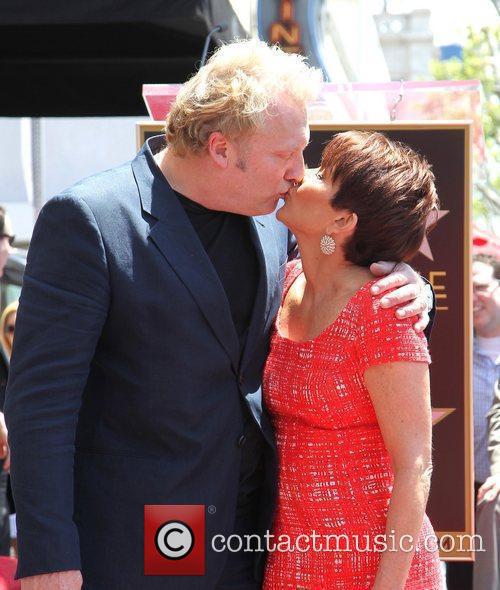 By Christopher Null
OK
The fifth and last of the Dirty Harry movies, The Dead Pool may not be the best in the series, but it's probably the funniest. Thanks to Evan Kim's reluctant "Chinese-American partner," Patricia Clarkson's tough reporter, and Liam Neeson's egomaniacal Brit movie director, The Dead Pool is at least populated with memorable supporting characters. The story -- involving a betting pool involving which San Francisco celebrities are going to die (who then start getting murdered) -- is a bit trite, but at 91 minutes, it doesn't get in the way of lots of old-fashioned shootin'.
1
David Hunt