It’s easy to see how games like Bioshock and Deus Ex end up in the news for possible film adaptions, but it’s more difficult to imagine Temple Run – a game that literally involves running and turning – translating successfully from the realm of handheld gaming to the silver screen.

A Temple Run film could be on the way...

But it looks like we won’t need to imagine it, as the popular iPhone/Android game is set to follow Angry Birds into the movie business. In many ways, it’s not really going to be a Temple Run film, per-say, rather an Indiana Jones-style adventure film using the Temple Run franchise to give it a boost from fans of the franchise.

The game, which has subsequently received a sequel, entitled >insert sarcastic originality joke here< Temple Run 2 was - and is - very popular.

"In every treasure hunting adventure movie there’s one scene in which the plucky hero finally gets his hands on the treasure but then has to navigate a maze of booby traps in order to get out alive. Temple Run is this scene and nothing else. And it’s amazing." said SlideToPlay.com in a review of the mobile game.

According to The Hollywood Reporter, Warner Bros. are the studio looking to translate this popularity to the big screen, and they want the Harry Potter producer David Heyman aboard to help steer the ship.

“The story would center on an explorer who, having stolen an idol from a temple, is chased by demonic forces. The studio will next look to attach a writer to adapt,” say THR.

Angry Birds, another mobile game that was even more popular than Temple Run, signing franchise agreements with the likes of Star Wars to make spin-off games, is due for a film version in 2016.

Heyman has a good relationship with the studio, helping them rake in millions-upon-millions of dollars with the Potter films, as well as working on the critically acclaimed, Oscar-contending Gravity, starring Sandra Bullock and George Clooney.

Do you think a Temple Run film could work? 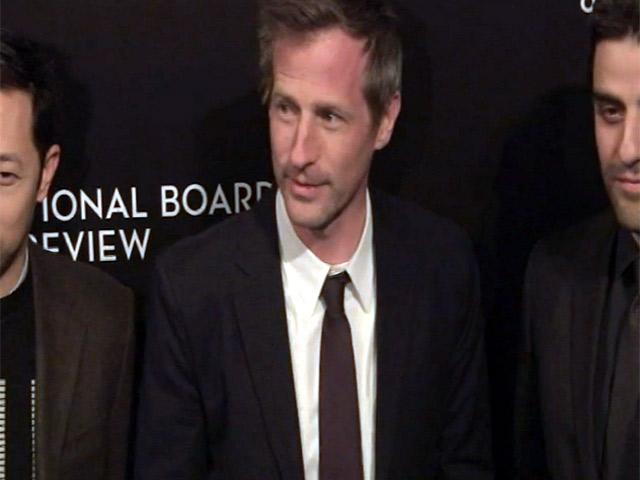 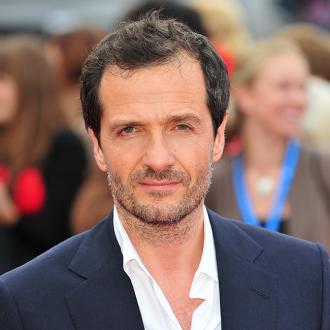