David Henrie and Eduardo Verastegui - A host of celebrities were photographed as they arrived to the Premiere of 'Paul Blart: Mall Cop 2' which was held at the AMC Loews Lincoln Square, New York City, New York, United States - Saturday 11th April 2015 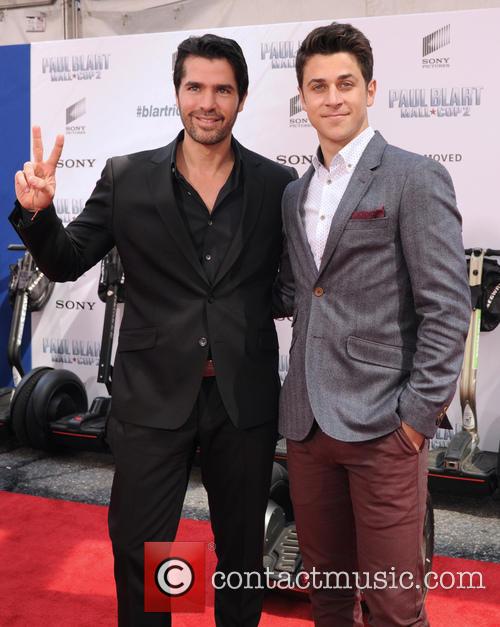 Watch the trailer for Wizards of Waverly Place The Movie