David Haye almost dropped from Heavyweight to Cruiserweight following three weeks of near starvation on jungle reality show 'I'm A Celebrity, Get Me Out Of Here'.

The boxing champion went into the Australian Bush at a beefy 98 kilograms (that's just over 15 stone or 215 pounds for those of you still thinking in imperial units) but quickly dropped to 92 kilograms (14 stone) after living on a meagre diet of rice and beans every day. Things could've been better for the contestants food-wise if they had been successful during the first week of bushtucker trials; unpleasant challenges contestants are voted to face in order to earn food for their camp. Former Coronation Street star Helen Flanagan was repeatedly put up by the public vote to face the trials due to her extreme phobias and uncontrollable anxieties but was unsurprisingly unsuccessful in most of them meaning that her camp mates got no proper meals other than rice and beans for nearly a week. However, it wasn't immediately obvious to the female viewers out there that David's physique was being compromised and he took ample opportunity to flaunt his sexy six pack to those who tuned in.

The sports star took to Twitter upon weighing himself and wrote: "My Jungle diet of beans & rice for 3 weeks sent me from 98kg to 92kg. Time to start eating some proper food and pumpin some serious weights!" He is still able to compete in the Heavyweight category, however, as the limit for Cruiserweight is 91 kilos. 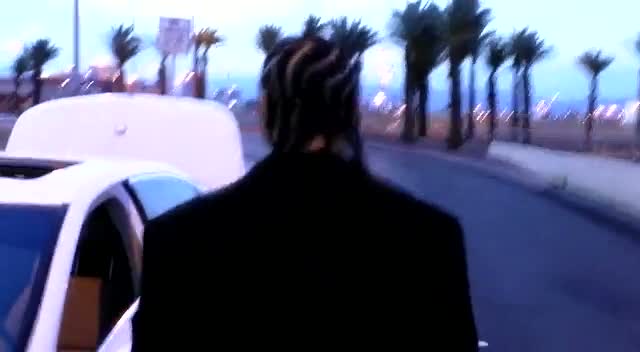