Stars Including David Hasselhoff, Denise Richards And Dr. Dre Have Been Hit With Citations For Ignoring Water Restrictions Imposed On Residents In Drought-hit California. 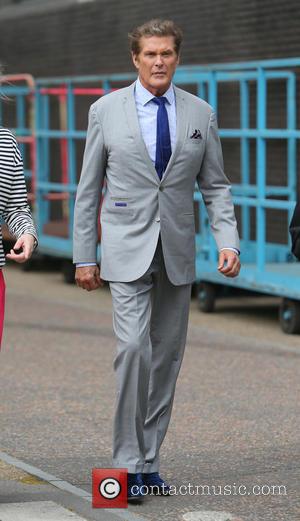 Earlier this year (15), California Governor Jerry Brown issued mandatory water reductions to residents and businesses to tackle the shortage and warned that fines would be handed out to those who did not comply.

Dave Pedersen, general manager of the Las Virgenes Municipal Water District, has now revealed to NBC4 News that he has been patrolling in his service area, which includes exclusive neighbourhoods such as Calabasas and Hidden Hills, to serve citations to those wasting water.

According to the report, Hasselhoff was given one ticket this summer (15), but his representative insists the violation he received was for watering on the wrong day and the issue has since been taken care of.

Citations have also been issued to Richards, a home belonging to hip-hop mogul Dr. Dre, rapper Tyga, and reality TV star Kylie Jenner, who ended up with a fine after ignoring two warnings.