Could Hasselhoff's popular former franchise make its way back into the spotlight?

David Hasselhoff could be making his way back to the big screen with the reboot of one of his most popular franchises, 'Knight Rider'. In a world where Hollywood is saturated by a slew of reboots, remakes and revivals, the move wouldn't be a surprising one, but the person allegedly interested in working with Hasselhoff on the project might raise some eyebrows. 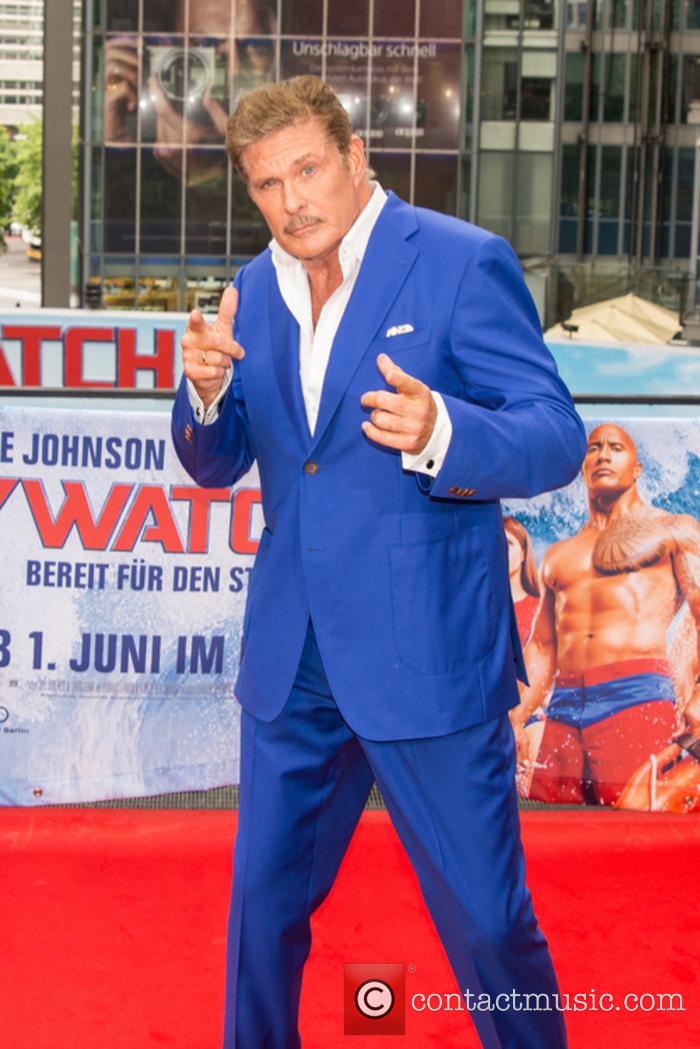 Of course, when rebooting something that has been successful in the past, there's never the promise of success. We may have seen major box office numbers for the likes of 'Jurassic World' and the new 'Star Wars' movies, but there have also been some big flops, such as 'Ghostbusters' and more recently, 'Baywatch'.

Speaking with The Hollywood Reporter, Hasselhoff explained: "I’ve given some ideas to James for 'Knight Rider' and he responded in a big way. If it does go forward, I don’t want it to be spoofed like 'Baywatch' or '21 Jump Street'. Those films lose what it’s about and you have to respect the fans."

What we must remember about 'Knight Rider' is that it actually started out as a television series that ran for four seasons. Hasselhoff led the show as crime-fighting Michael Knight, who drove an indestructible vehicle that was able to speak for itself. It was a strange yet compelling watch and entertained the masses, but would the same be able to be done with a big screen release?

Gunn hasn't yet personally commented on the project despite Hasselhoff's musings, and he'll most likely be tied up with bringing 'Guardians of the Galaxy Vol. 3' to fans over the next few years, as one of the most integral parts of the Marvel Cinematic Universe.

Beyond that however, it'll be interesting to see in which direction Gunn decides to go. We imagine the chatter surrounding this one is just getting started.

More: James Gunn Loves The 'Guardians Of The Galaxy' Like Family

We'll bring you any more news on a potential 'Knight Rider' reboot as and when we get it.