The 'Knight Rider' star returns to what he does best.

In recent years, 80s action hero David Hasselhoff has been well known to get involved with a variety of quirky, independent projects - but his latest music video, 'True Survivor', may just be his most unique - not to mention most eccentric - yet. 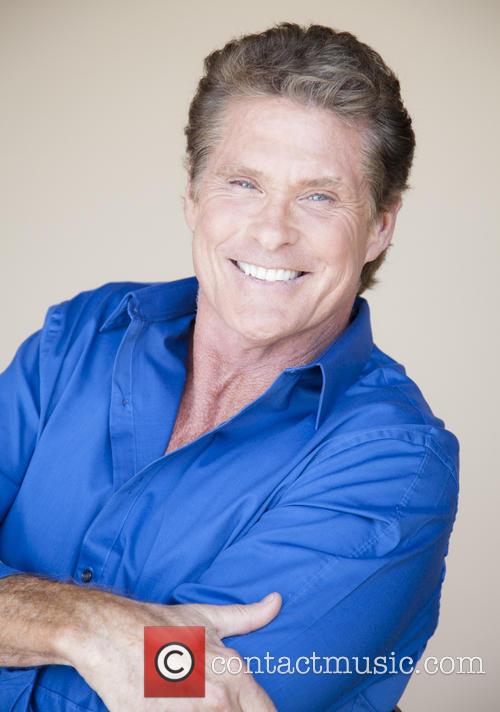 'The song was really cool because it really was a throwback to the 80s', The Hoff explains in the video commentary. 'The movie is about a guy, Kung Fury, going back in time to kill the worst criminal of all: Hitler. It's what the 80s were about; heroes fighting evil. The theme of 'Knight Rider' was one man can make a difference, I've basically lived by that theme my whole life.'

The actor starred in 'Knight Rider' - a series about a man fighting crime alongside his futuristic supercar - from 1982 to 1986, and it's clearly been the main influence for 'Kung Fury'. And while computer graphics in cinema has improved beyond anything anyone could've imagined over the last few decades, Hasselhoff still expressed deep respect for the work Sandberg put into putting the film together.

'They're all effects; there was no fire, no dinosaur, no bad guys', he explained of the video. 'He put that all in. In his house. In his basement. In a little town in Sweden. It's just amazing.' Not that everything was as impressive, of course. There were a number of typical 80s style limitations included in the making of the video. 'We had a little problem with the hair, I had a wig it didn't really work', he recalls. 'The double really doesn't look anything like me.'

Some veteran actors might express embarrassment over their early movies and TV stints, given how Hollywood has re-defined itself to encase a different calibre of acting alongside those all important special effects. But not The Hoff. This guy recognises the 80s as an important era in filmmaking: 'The 80s was an amazing world of creativity and fun'.