David Hasselhoff Is Returning To Neverland As Captain Hook In A New Scottish Pantomime. 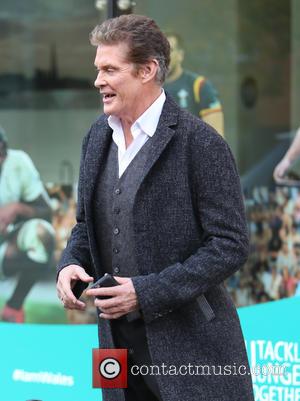 The actor teamed up with beloved British comedy duo The Krankies to launch the new show on Monday (02Nov15), and told reporters he cannot wait for panto fans in Scotland to see the play.

"It's a phenomenal show about hope and about life," he says. "My first big show I ever did was Peter Pan. I played one of the (Lost) Boys."