Jasmine Tookes and others star in David and Justin's new video.

The Victoria's Secret Angels look as beautiful as ever in David Guetta's brand new video for '2U'. Following the release of a series of teasers on social media, the full clip is finally here alongside a rather romantic party track with Justin Bieber on vocals.

Jasmine Tookes shot in black and white in '2U' video

Earlier this week Justin Bieber listed the first names of six stunning underwear models without context on Twitter, which left fans wondering what was coming next. Well, now we know they are the subject of JB and David Guetta's newest video which sees them lip-syncing to the track and modelling in their usual way. 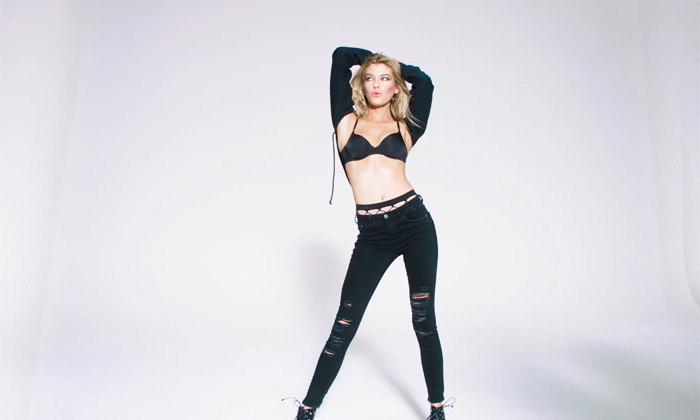 Jasmine Tookes, Stella Maxwell, Romee Strijd, Elsa Hosk, Sara Sampaio and Martha Hunt strutted and mimed their way through the '2U' video, which was directed by Jerome Duran. Co-produced by Giorgio Tuinfort, the song is David's third single release of the year, after 'Light My Body Up' featuring Nicki Minaj and Lil Wayne and 'Another Life' with Afrojack featuring Ester Dean.

'Justin has such a unique voice and I have so much respect for his talent but also for his choices', David said in a statement obtained by Rolling Stone. 'He took some risks reinventing himself lately in such a cool amazing creative way. I'm very proud to finally share a record with him. I feel like '2U' is an incredible combination of emotion energy with a huge melody combined with edgy sounds.' 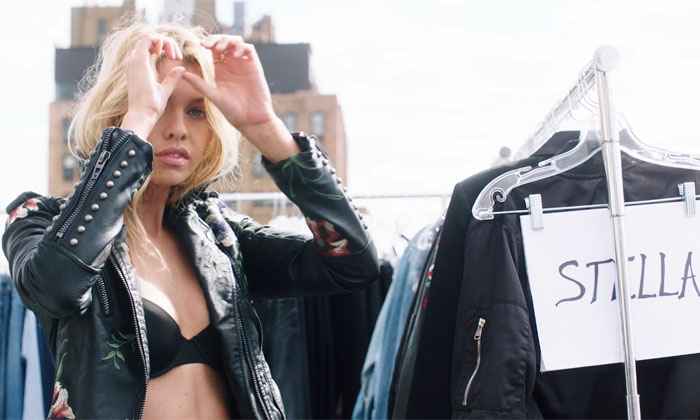 Last year, David went to number one in his home nation of France with the single 'This One's for You' featuring Zara Larsson, however he hasn't released a full album since 2014's 'Listen'. This year he has his F*** Me I'm Famous residency show at Pacha Ibiza which kicked off at the beginning of June and wraps in October 2017.

He also has a number of festival appearances coming up including Summerburst in Stockholm, ElectroBeach in France, Ultra Music Festival in Croatia, Tomorrowland in Belgium and Utopia in Norway. Justin Bieber will be joining him at Summerburst and will also play Wireless in Berlin and British Summer Time Hyde Park in London. 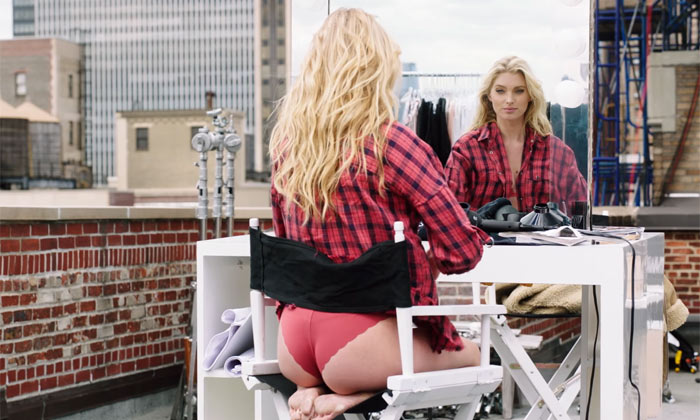 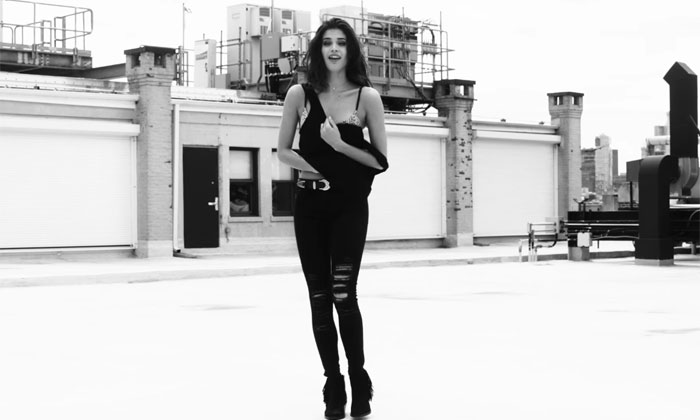 Sara Sampaio struts her stuff in black and white 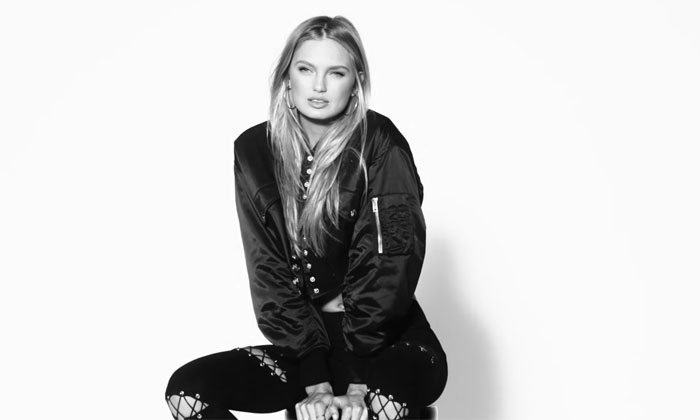 Romee Strijd is one of Victoria's Secret's newest Angels