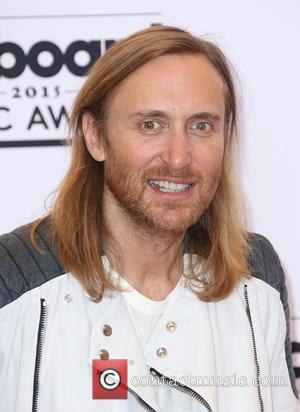 Picture: David Guetta - Shots of the winners from the 2015 Billboard Music Awards in the press room after the ceremony which was held at the...

The Titanium hitmaker will be in charge of creating the official theme song for the competition, which will be held in France in June, 2016, and he will also design the "musical identity" of the games, by selecting music for all aspects of the tournament from in-stadium songs to broadcast footage.

He says, "It is incredibly exciting to be part of this huge football tournament in my home country. Music and football (soccer) go hand in hand. We want the fans to be at the very heart of everything that we do."

Guetta will also perform at the Euro 2016 opening ceremony at the Stade de France venue outside Paris on 10 June (16) and hold a free concert in the Champs de Mars park in the capital city on 9 June (15).