French Dj David Guetta Has Reportedly Been Hit With A $6 Million (Gbp3.75 Million) Copyright Lawsuit Over His Song Dangerous. 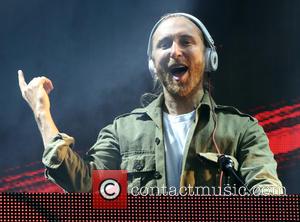 Andre Dudek recently filed a federal lawsuit against Guetta, singer Sam Martin and bosses at Warner Music and Atlantic Records claiming they illegally sampled his 1980s song Illuminations, which was not copyrighted until this year (15).

He is seeking $6 million (GBP4 million) and an injunction barring Guetta from continuing to distribute and make a profit off the song, according to TheJasmineBrand.com.

It is unclear if Guetta has responded to the lawsuit.