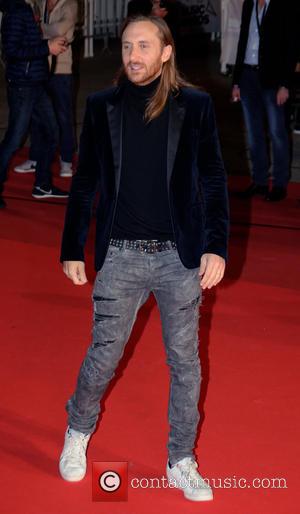 Picture: David Guetta - A variety of stars were photographed on the red carpet as they arrived at the 2014 NRJ Music Awards which were held...

Dance music superstar David Guetta has reportedly embarked on a new romance with a model 25 years his junior.

The French Dj finalised his divorce from his wife of 24 years in March (14), and he is now rumoured to have moved on by dating 22-year-old Jessica Ledon.

A source tells the New York Post, "They've known each other as friends for about two-and-a-half years. But she has been going on the road with him recently."

Guetta, 47, has two children with his ex-wife.