Bono Asks Guetta To Work With U2 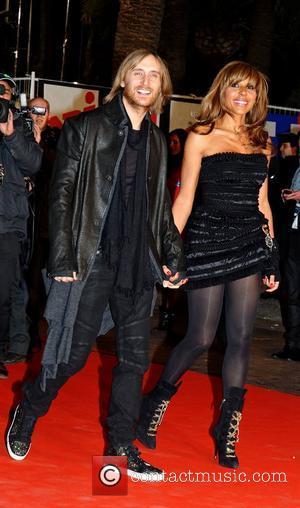 Dance star David Guetta has landed a superstar collaboration for his next project - rocker Bono wants him to produce some tracks for U2's new album.
The French DJ/producer has already established himself as a top hitmaker after teaming up with the likes of Rihanna, the Black Eyed Peas and Akon, but it's a planned venture with U2 that he's "really excited" about after being approached by the frontman himself.
Guetta tells MTV, "We met with Bono, and I was really excited, really honoured because he proposed me to maybe produce some tracks for the next U2 album."
And he insists he will have no problem adapting his music style to fit the Irish icons.
He adds, "I started a few ideas already... I've been more and more open to different styles of music, and obviously electronic music is still my main thing, but I just love music. If it's good, it doesn't matter what style.
"After those collaborations with all these urban artists, I thought it would be a real challenge for me to try to go in that (rock) direction."