David Guetta (7.11.1967)
David Guetta is a French house music DJ and producer. His career started out in the 1980s and has endured fluctuating music trends for four decades. Guetta is also the co-founder of the Gum Productions record label.

Music Career: David Guetta embarked on a music career when he started DJ-ing in the 1980s. Guetta's debut album, Just a Little More Love was released in 2001 on Virgin Records. Most of the racks featured the American singer Chris Willis on vocals. Another vocalist, Barbara Tucker, sings on the track 'Give Me Something'. The title track from the album was featured on the soundtrack to the film Football Factory, which starred Danny Dyer.

In 2007, Pop Life (the third studio album from David Guetta) was released. The single 'Baby When the Light' featured vocals from Cosi Costi. The lead single from the album, 'Love is Gone', became a Top Ten hit for Guetta in the UK.

A high point of David Guetta's career came in 2009, when his single 'When Love Takes Over' (featuring Kelly Rowland of Destiny's Child) became an international hit. The song was taken from his 2009 album, One Love, which also featured the track 'Sexy B*tch', with Akon on vocals. Other tracks on the album include 'Memories', with Kid Cudi on vocals, the title track 'One Love' and 'Getting' Over You' with Fergie of Black Eyed Peas, LMFAO and long-time collaborator Chris Willis.

Guetta has also collaborated with Madonna, Lil Wayne and Shakira.

David Guetta's label, Gum Productions, collaborated with Apple to create a David Guetta iPhone application which went on to become one of the best-selling music apps in Europe.

In 2010, David Guetta won four Grammy Awards, including Best Dance Recording and best Remixed Recording, Non-Classical, for his track 'When Love Takes Over' with Kelly Rowland.

Jasmine Tookes and others star in David and Justin's new video.

The Victoria's Secret Angels look as beautiful as ever in David Guetta's brand new video for '2U'. Following the release of a series of teasers on social media, the full clip is finally here alongside a rather romantic party track with Justin Bieber on vocals.

Jasmine Tookes shot in black and white in '2U' video

Earlier this week Justin Bieber listed the first names of six stunning underwear models without context on Twitter, which left fans wondering what was coming next. Well, now we know they are the subject of JB and David Guetta's newest video which sees them lip-syncing to the track and modelling in their usual way.

The feud between Remy Ma and Nicki Minaj hots up with David Guetta's song 'Light My Body Up'.

David Guetta has just launched his first single of the year with a little help from Nicki Minaj and Lil Wayne. 'Light My Body Up' is a provocative club anthem, and even includes yet another strike out at Remy Ma by Nicki herself.

David Guetta appeared at the TAO Beauty opening this year

Remember when Nicki wrote 'we don't do diss records, we drop HIT RECORDS and diss you ON them'? Well, she's proving her point with her verse on David Guetta's latest single 'Light My Body Up'. She takes her beef with Remy Ma up a notch with the side lyric: 'No she'll never be queen/ So now she got a vendetta'. She had already hit back at Remy (following 'ShETHER' and 'Another One') with the hot single 'No Frauds' on which she was once again joined by Wayne and Drake.

By Chloe Dobinson in Music Reviews on 09 July 2015

New Look Wireless Festival drew to a close last weekend, with over 70 acts performing across 3 stages, all in celebration of their 10th birthday.

Kicking off proceedings on the Friday was ASAP Rocky, who performed tracks including Goldie and Excuse Me. The performance was uninspiring and lacked engagement with the audience, leaving festival goers in anticipation for headliner Drake.

Drake took to the stage, after cancelling last year's headline appearance due to illness, and was definitely worth the wait being a standout 90 minute performance.  The Canadian rapper was appreciative of the Wireless crowd claiming London was his 'second home' before being joined by local MC Skepta for track Shutdown.

Often surrounded by mud and likely to be very dirty festival-goers are often regarded as a laid-back bunch, probably because of the steady stream of alcohol they have throughout festival days. However, Wireless festivellers were left angry and confused on Sunday after US star Nicki Minaj was two hours late for her performance. 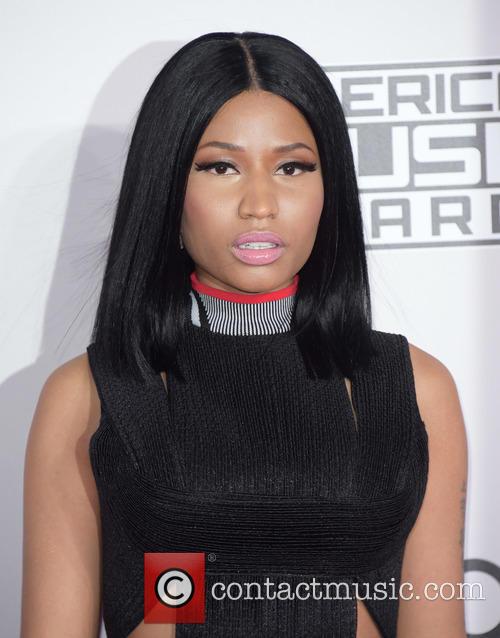 The Anaconda hit maker was supposed to be on stage at 7pm but didn’t appear until 9:30pm - cutting David Guetta’s set short as a result.

Continue reading: Nicki Minaj Performs Out Of Her Dress After Late Arrival At Wireless 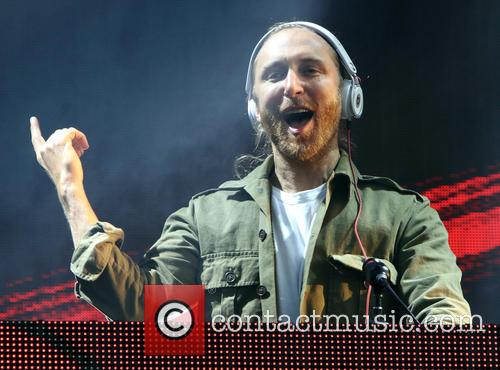 Mumford and Sons' album, 'Wilder Moments', has been knocked off the top of the Billboard 200 album chart by the 'Pitch Perfect 2' soundtrack. 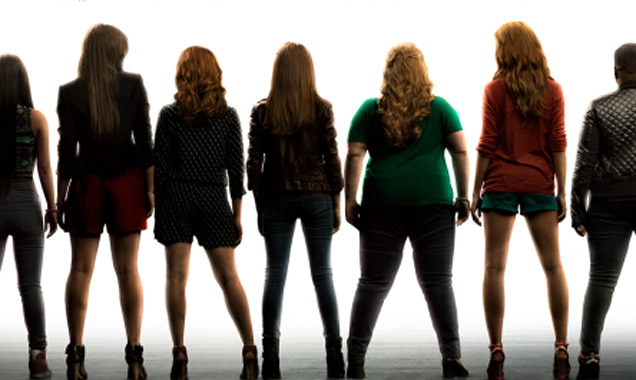 The soundtrack for Pitch Perfect 2 has topped the Billboard 200 album chart.

'If You're Reading This It's Too Late', surprise-released on iTunes on Thursday, is actually a tactic designed to free the rapper from a contractual obligation.

Canadian rap star Drake surprised the world by releasing his new album unannounced on Thursday. However, it has since been revealed that If You’re Reading This It’s Too Late is a mixtape, rather than a proper studio album.

The reason for the confusion behind the new material is apparently so that Drake can fulfil a contractual obligation and free himself from Cash Money Records, according to XXL. Under copyright, the new record appears as his fourth studio album for Cash Money, thus bringing him to the end of his contract. 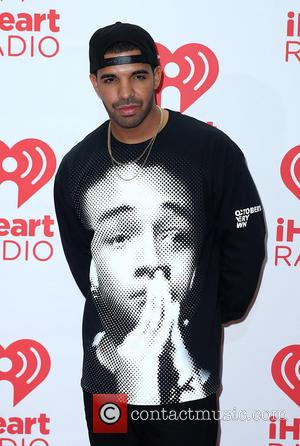 By Stephen Caswell in Music Reviews on 02 September 2014

French born house and dance-pop DJ David Guetta has here teamed up with singer/songwriter Sam Martin to bring us the Spaghetti-Western inspired 'Lovers on the Sun'. This interesting concept begs the question as to whether the Western genre can really integrate electro-pop. 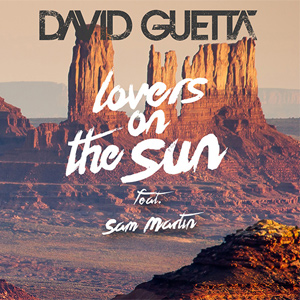 The plinking guitar and whistling throughout the first verse are in constant contest with the thumping drum beat. This is then entirely saved by the chorus, which combines a simple acoustic guitar and Martin's voice to evoke the feeling of the Western theme, via an air-grabbing 80s rock ballad. After this brief taste of how the song should be, the song dissolves into just another David Guetta song.

Again, the second verse brings you back around to the idea that perhaps electronic dance music and Spaghetti-Westerns could go hand-in-hand to make a great song, although this probably isn't it. The second verse introduces more string instruments, recalling the epic and grand 'The Ecstacy of Gold' by Ennio Morricone.

New York's Electric Zoo music festival has been cancelled for the second time in consecutive years, this time over "extreme weather conditions". Last year's festival was cancelled after two drug-related deaths. Organizers announced late on Sunday afternoon that Electric Zoo would be "shutting down for the remainder of the festival." "Update: THERE WILL BE NO RE-ENTRY. Due to extreme weather conditions, the festival has shut down for the remainder of the day," they tweeted.

Pharrell, Kylie, Maroon 5 And A Bunch Of Newcommers Announced For ITunes Festival 2014

The Festival will bring over 60 acts to London's Roundhouse this September.

Apple’s iTunes Festival 2014 isn’t until September, but there are already some awesome performers lined up. Pharrell Williams, Kylie Minogue and Maroon 5 are all a part of  this year’s lineup, which was announced Monday, July 21. 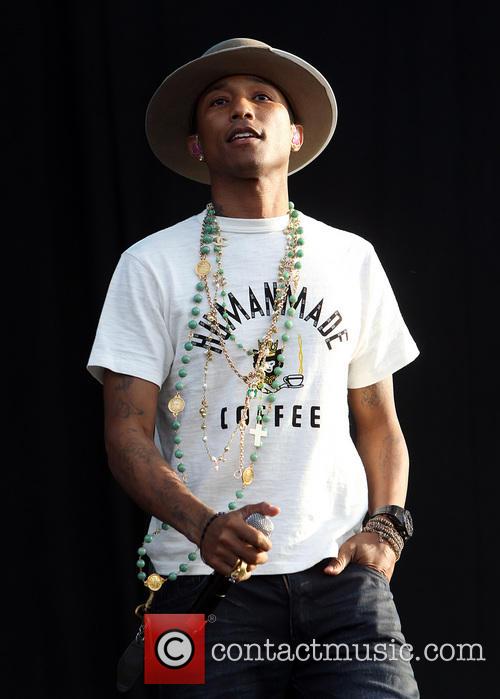 Pharrell will cap off a successful year with a headlining gig at iTunes Festival.

Other big names to grace the Roundhouse stage in Camden include old-school favorites, as well as a bunch of newcomers - David Guetta, Sam Smith, Blondie, Beck and Kasabian are all on the list of performers. The full lineup this year includes over 60 acts, set to perform at Roundhouse over a full month. As usual, the tech-centric event will be filmed and streamed live by Apple, with fans able to watch on their computers, iPhones, iPads and iPod touch devices, or on their televisions via the company's Apple TV set-top box. Looking after its international customers, the company has promised to make the livestream available in over 100 countries. This year, the festivities will be broadcast through the iTunes store on iOS devices, rather than through a dedicated app. 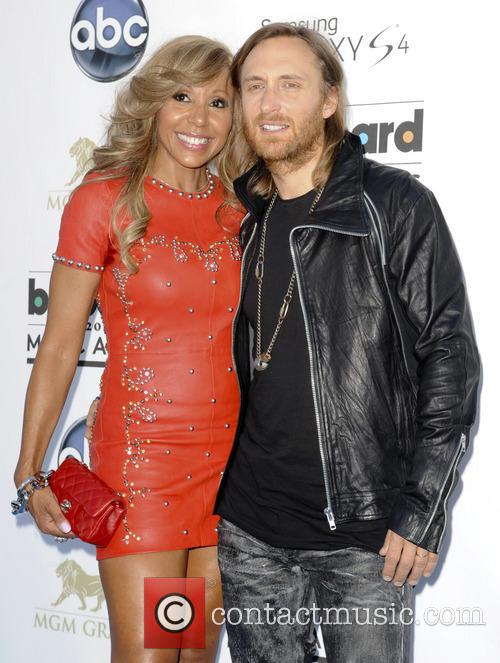 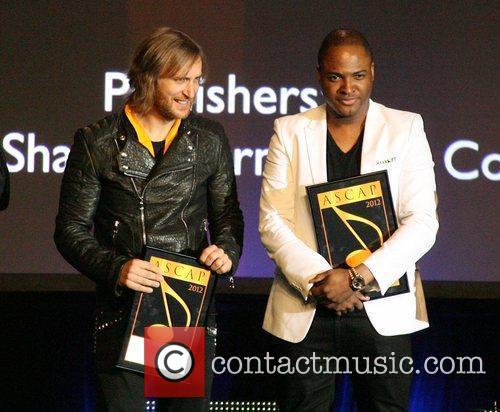 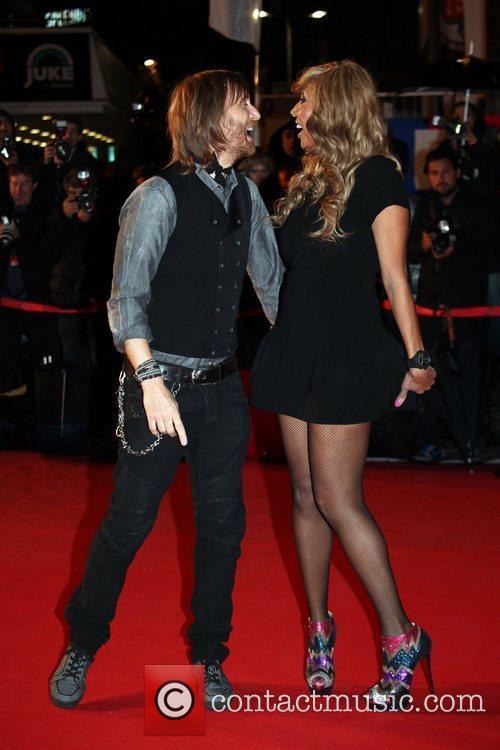 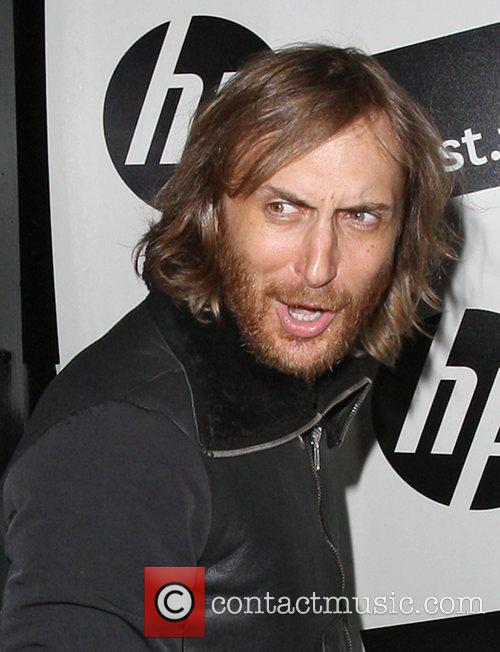 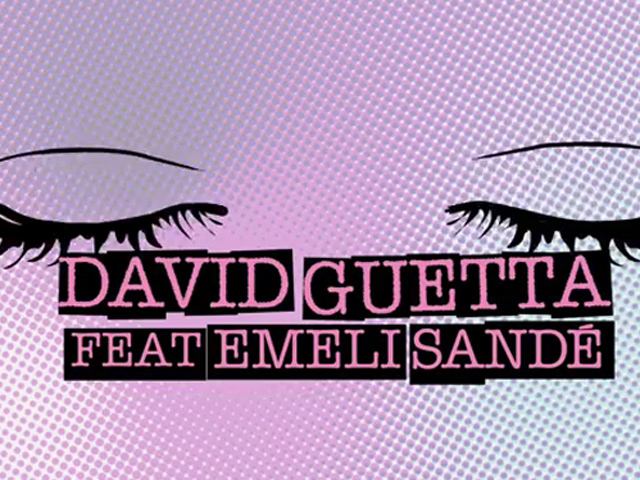