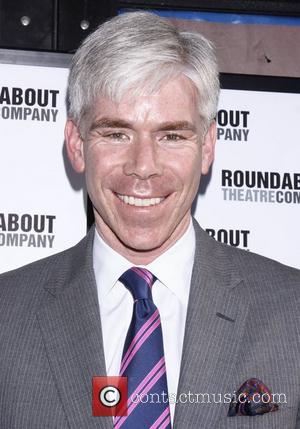 Former New York Times critic/columnist Frank Rich, who now writes for New York magazine, has become the latest to lay into Meet the Press host David Gregory for his accusatory question directed at Guardian reporter Glenn Greenwald who released the Edward Snowden leaks about American espionage. On Sunday's telecast, Gregory asked, To the extent that you have aided and abetted Snowden, even in his current movements, why shouldn't you, Mr. Greenwald, be charged with a crime? Acknowledging that Gregory probably didn't mean to sound like Joe McCarthy (with a splash of the oiliness of Roy Cohn) but was only playing the part to make some noise, Rich Nevertheless noted that the Washington Post had published additional leaks by Snowden but that Gregory made no mention of them. Presumably if Gregory had been around 40 years ago, he also would have accused the Times of aiding and abetting The Enemy when it published Daniel Ellsberg's massive leak of the Pentagon Papers, he wrote. (Some have defended Gregory by saying he was simply posing a question and not expressing an opinion. If so, others have responded, he ought to have followed universal journalistic practice by asking, Critics have accused you of aiding and abetting Snowden by acting as his conduit, and they have called for you to be prosecuted. How would you respond to them?) In his column Rich asks, Is David Gregory a journalist? As a thought experiment, name one piece of news he has broken, one beat he's covered with distinction, and any memorable interviews he's conducted. And in a final zinger, Rich suggests that NBC move Gregory from Meet the Press to Today, where he can speak truth to power by grilling Paula Deen.