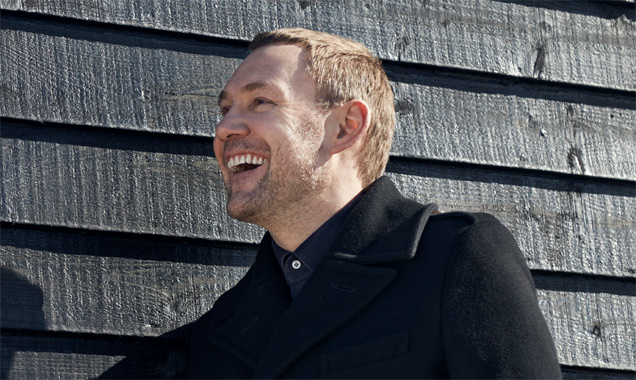 David Gray has announced the release of a new album Mutineers. Released in the UK, June 30 on iht Records via Kobalt Label Services, the record will be Gray's tenth studio album and his first in four years.

To coincide with Mutineers, Gray will tour the UK for the first time in three years. The headline tour, commencing at Birmingham's Symphony Hall on June 23 will include a show at London's Royal Albert Hall on June 24. The dates follow a run of sold-out US shows across April and May and three sold-out intimate shows earlier this year at Westminster's Emmanuel Centre.

Recorded in Church Studios, London and produced by Andy Barlow (Lamb), whose brief was to not let Gray "make the same record I've made before." The result is an album that seems to fizz with the joy of its own assembly and finds Gray steering into unfamiliar territory while cultivating a pugnacious but respectful relationship with his own history. "I know I've done something here that has an authority that is inspiring me and I don't have to worry about my past or any of that. The lovely thing about this is we've had the time to experiment, and it's been wonderful," says Gray.

David Gray captured the world's attention with his breakout multi-platinum hit White Ladder, the first of three No.1 UK albums, earning him both Brit and Grammy nominations. He has continued to build on this success, with recent albums Draw The Line (2009) and Foundling (2010), both reaching the Billboard Top 10 in the US.