Former Pink Floyd Star David Gilmour Is Back At The Top Of The U.k. Albums Chart. 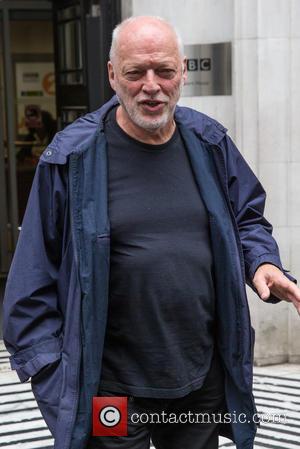 The singer/guitarist has scored his first solo number one in nine years with Rattle That Lock.

Rattle That Lock is his first solo album since 2006's On An Island.

Lana Del Rey's Honeymoon debuts at two, while Cliff Richard marks his upcoming 75th birthday with a new compilation, 75 at 75 - 75 Career Spanning Hits, which is a new entry at four.

Meanwhile, Justin Bieber's What Do You Mean? spends a third consecutive week at number one on the singles countdown.