The former face of Dolce and Gabbana passed on the chance to bring Christian Grey to life on the big screen.

Model David Gandy may not have made the leap from the runway to Hollywood yet, but that hasn’t stopped some high profile acting offers coming the 34 year old’s way. Speaking to Square Mile magazine Gandy revealed that he turned down the chance to play Christian Grey in the upcoming Fifty Shades of Grey movie because the part just ‘didn't feel right’. 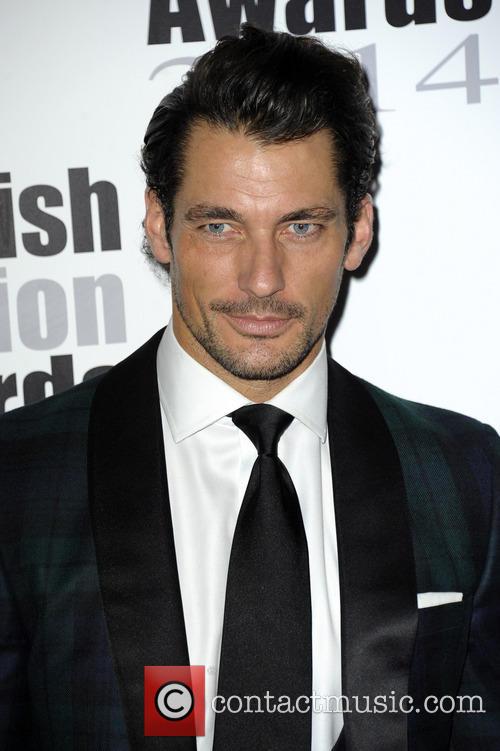 The smouldering David Gandy could have been Christian Grey

“I was offered Fifty Shades of Grey, 300:2, Hercules, which a lot of people probably would have taken as actors but I’m in the fortunate position where I like what I’m doing,” Gandy told the magazine. Adding that he doesn’t, “feel the need to act.”

“I know if you’re in a successful film, your status changes overnight. And I’m not saying I wouldn’t, I’ve read many parts that I’d love to play, things that I’ve chosen, though, not things that’ve been sent,” the model continued.

But moving back to the role of Christian Grey, surely Gandy was somewhat tempted to take the part? "Critics and literary experts aren't fans but I respect it for what it is. But was it right for me? No,” he said.

“It just didn't feel right, in any way. And in my gut, it felt right to say no. Sometimes it’s about what you say no to, as opposed to what you say yes to that can lead to success,” he added.

Of course the role of Christian Grey eventually went to Jamie Dornan, after ‘Sons of Anarchy’ star Charlie Hunnam dropped out in in late 2013. Dornan himself is a former model, having worked on campaigns for brands such as Calvin Klein and Dior, before making his movie debut in 2006’s Marie Antoinette.

For fans of E.L. James’s hugely successful novel the long wait is finally nearly over, with Fifty Shades of Grey hitting the big screen on February 13th. This week eager fans were given another look at the hotly anticipated move, with a new extended trailer and the release of the film’s first full scene.

More: Fifty Shades Of Grey Star Jamie Dornan Talks Filming Sex Scenes "There Is Nothing Sexy" About It

In the clip Christian is shown visiting Ana in the hardware store where she works, looking to pick up some cable ties, masking tape and rope. No, Mr Grey is most certainly not redecorating. 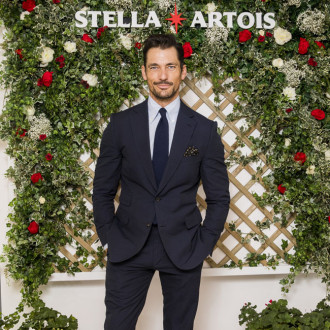 David Gandy gets trolled over his looks

David Gandy: It's unusual for me not to wear make-up at shoots

Bread and pasta off the menu for David Gandy

David Gandy: It's not cool to underdress