Frost sadly passed from a heart attack on a cruise ship.

It’s not often that someone deserves the mantle of ‘legend’; it’s an overused adjective and is rarely applied accurately. David Frost, however, was fully deserved his legendary status, and, following his tragic passing from a heart attack on Aug 31, he will always be remembered as a master of his medium. 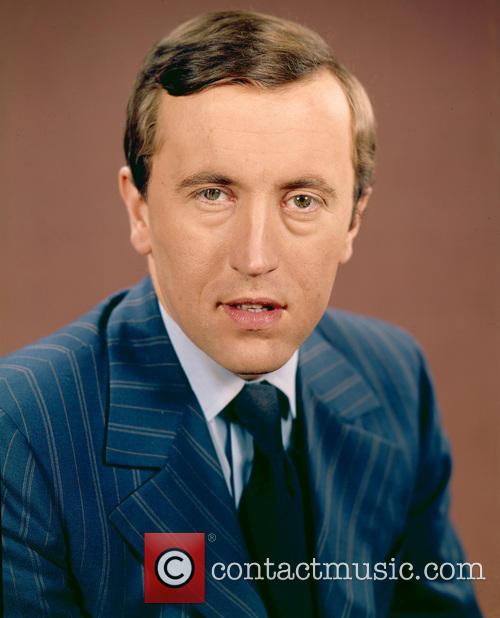 "David loved broadcasting, did it brilliantly for more than 50 years and was eagerly looking forward to a host of projects - including interviewing the prime minister next week - before his sudden and tragic death. We will all miss him enormously," said The BBC's Barney Jones, who worked on Frost on Breakfast with Frost for over a decade.

Having made a name for himself by hosting That Was the Week That Was in 1962, Frost became known for his television interviews with senior political figures. Most notably with the former United States President Richard Nixon, an interview that would be adapted for both stage and screen. Most recently, he hosted the programme Frost Over the World on Al Jazeera English and the weekly programme The Frost Interview.

A statement following his death read: "His family are devastated and ask for privacy at this difficult time. A family funeral will be held in the near future and details of a memorial service will be announced in due course." (BBC) 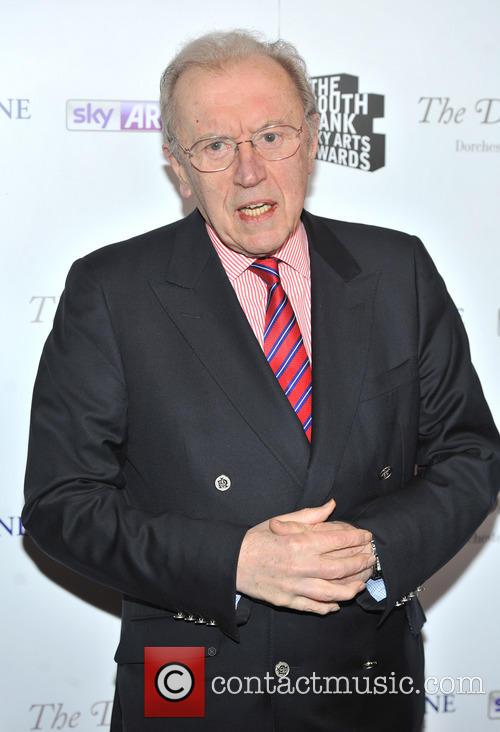 A true legend of TV - Frost.

It didn’t take long before a long list of tributes rolled in for Frost. "He was a legendary broadcasting figure and a member of the British broadcasting landscape for two generations and in many ways his success was very un-English,” said British playwright Peter Morgan. "He was a pioneer. He combined being a satirist and someone who one satirised. It was an extraordinary, four-dimensional, vivid career...and he was a great lunch."

Prime Minister David Cameron said: "Sir David was an extraordinary man, with charm, wit, talent, intelligence and warmth in equal measure. "He made a huge impact on television and politics."