Sir David Frost who recently lost his life to a fatal heart attack left a legacy to be remembered, with his memorable career getting the fitting tributes it deserves since the announcement of his death on August 31st 2013.

Frost was a man who gained a great deal of success in his broadcasting career through his intellectual and sharp broadcasting style to his welcoming and friendly personality, over the course of nearly a decade these traits helped him have a career defined by great broadcasting moments that may never be matched.

Throughout his career Frost interviewed some of the most revered political figures including six prime ministers and seven presidents, with the most notable interview being with President Nixon in 1977 where Nixon acknowledged to the world that he abused his presidential power.

Prime Minister David Cameron was one of the first to pay his respects to Sir David Frost by showing admiration for an "extraordinary man with charm, wit, talent, intelligence and warmth in equal measure", the Prime Minister further recognised his great career commenting "The Nixon interviews were among the great broadcast moments but there were many other brilliant interviews".

Sir David Frost was also admired by actor and comedian Stephen Fry who tweeted "Oh heavens, David Frost dead? No!! I only spoke to him on Friday and he sounded so well. Excited about a house move, full of plans . how sad".

John Cleese, a friend of Frost's and Monty Python member, also paid homage by saying ''I had known him for 52 years and I was extraordinarily fond of him. He was always fun and kind and interesting and I never heard him make a mean comment about anyone. I owe a great deal of my professional career to David and I am very grateful for what he did for me".

Sir David Frost's career was ground-breaking and may never be matched, the man and the professional will be missed but his legacy will live on for many years to come. 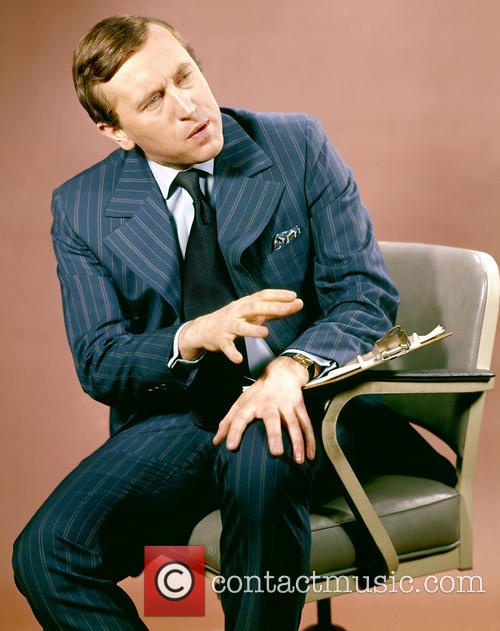 David Frost, In His Prime. David Frost Will Be Sadly Missed