Roy Keane says 'Gone Girl' was "rubbish" and that he would have walked out had he not been with friends.

Roy Keane just gave a hilarious interview to Shortlist magazine in which nobody was safe from criticism. Not Gary Neville, not Paul Scholes, not...Hollywood movie director David Fincher. 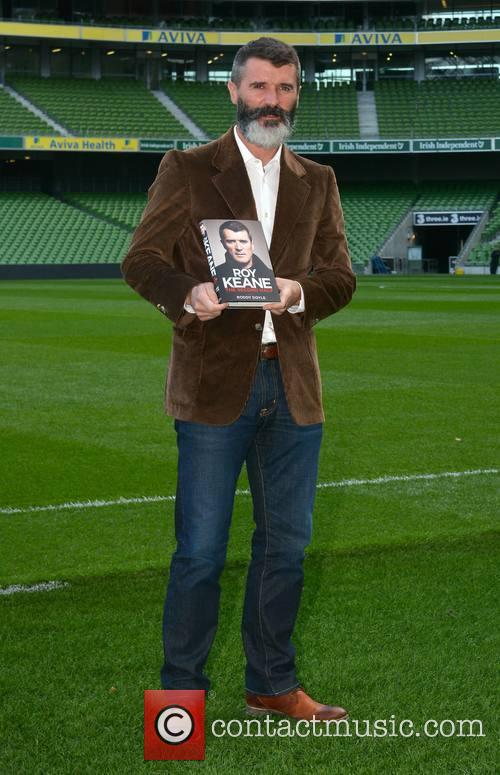 Keane has been critical of a whole spate of ex-Manchester United players in his latest book The Second Half, when asked his views on Gary Neville and Paul Scholes' transition to the world of punditry, he didn't hold back.

"Certain papers write stories about Gary winning everyone over, and he's writing for these same newspapers, y'know?" he said, adding, "People don't realise Scholesy could have done [TV appearances] at United, but he couldn't be arsed. People thought he was camera-shy; he just couldn't be bothered.

"None of us liked doing interviews, but it was a responsibility of the dressing room, you shared the load. "Scholesy's too humble to do it." Well, he's f*cking doing it now, isn't he? Maybe there's more money involved now. And I'd tell him this if he was sat here in front of me."

More: check out our pictures of Roy Keane launching his autobiography in Dublin

Keane also revealed that film and TV help him to unwind after a stressful day, though his last visit to the cinema wasn't particularly successful.

"Gone Girl. Rubbish. Absolute rubbish. I went with a couple of lads from the Irish team, but if I was on my own, honestly, I would've walked out," he said.

Perhaps more hilariously, Keane also hinted that he might be open to offers from reality television shows, confirming he had met with producers of I'm a Celebrity: Get Me Out of Here.

"Well, I couldn't see it, but I am more open to stuff now," he said of turning to television, "I've had the Celebrity Big Brother offers and the jungle stuff. I met the jungle people, but I thought, 'Nah, not for me'. But the more you say no, the more determined they are to get you , so who knows? There's more to life than football."