The director had been due to work on two projects for the network this summer, but both are reported to be tangled up in budgetary or scripting wrangles.

David Fincher’s relationship with HBO is on the ropes this summer, with news that both of his projects with the network are in trouble of some description. His ‘80s music video comedy was abruptly halted back in June, and now his re-make of ‘Utopia’ looks to be in financial difficulties.

Fincher, who was an executive producer on ‘House of Cards’ for Netflix, had been set to work on both projects in tandem a few months ago, but now the cable network HBO is trying to figure out how to move forward with his dramatic adaptation of ‘Utopia’ as well as salvaging ‘Video Synchronicity’, which has been out of production for nearly two months. 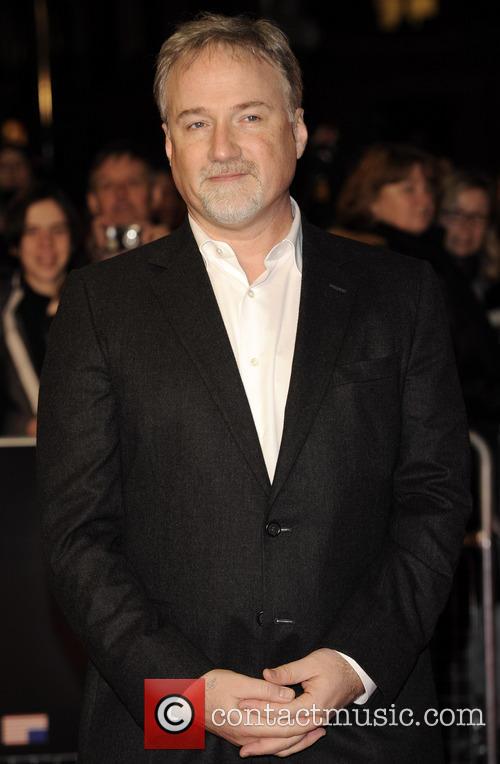 David Fincher's two HBO projects are currently being held up

According to Deadline, the problem with ‘Utopia’ is budgetary, with Fincher and the network unable to agree on an amount for the high-profile project, which has already cast a number of sizeable names including The Girl With The Dragon Tattoo’s star Rooney Mara. The numbers concerned are rumoured to be in the region of $100 million.

HBO’s programming president Michael Lombardo was talking to a press conference at the Television Critics Association on Thursday (July 30th) and admitted they were “struggling” to resolve the situations. However, he was insistent that ‘Video Synchronicity’ would definitely be finished, assuring that “there's too much good stuff for us not to figure it out.”

More: Ben Affleck and David Fincher to work together again on re-make of Hitchcock’s ‘Strangers’

“When we both saw the third and fourth [episodes], we realized we needed to go back and do some work on the scripts,” Lombardo revealed at the conference, according to The Hollywood Reporter. “David's attention at that point — he is someone who likes to be hands on, on everything — got diverted by another project [i.e. Utopia].”

Lombardo then seemed to criticise his star director’s working methods: “[He's] not good at letting us go ahead and do what we needed to do on ‘Video Synchronicity’ while he was working on 'Utopia'. I texted with him today, we're going to turn our attention soon back to ‘Video Synchronicity’ and figure out the path forward. But I fully expect we're going to be able to finish that up.”

As for ‘Utopia’, which is being adapted from the hit UK series of 2013 with Gillian Flynn as writer, the state of play is somewhat less predictable. “We're at that moment, trying to figure out if there is a path forward or not for ‘Utopia’.”

He also didn’t foresee a situation in which both projects would be sunk. “I seriously hope not. I've been doing this long enough to never say never. I don't think so,” Lombardo said.

More: Bond is back, but here are 5 other Daniel Craig films worth watching