Variety reports that Fincher is close to sealing a deal with Paramount to direct Brad Pitt's 'World War Z' sequel.

David Fincher is reportedly close to a deal to direct the long-anticipated sequel to Brad Pitt’s World War Z, just a few months after plans for the movie looked to have been mothballed, according to knowledgeable sources.

Paramount Pictures and Skydance Productions are said to be intent on moving forward with the sequel, thanks mainly to the studio’s new CEO Jim Gianopulos, who has placed it back on the calendar for release after its previous head, Brad Grey, had removed it back in February this year, according to Variety on Wednesday (April 26th). 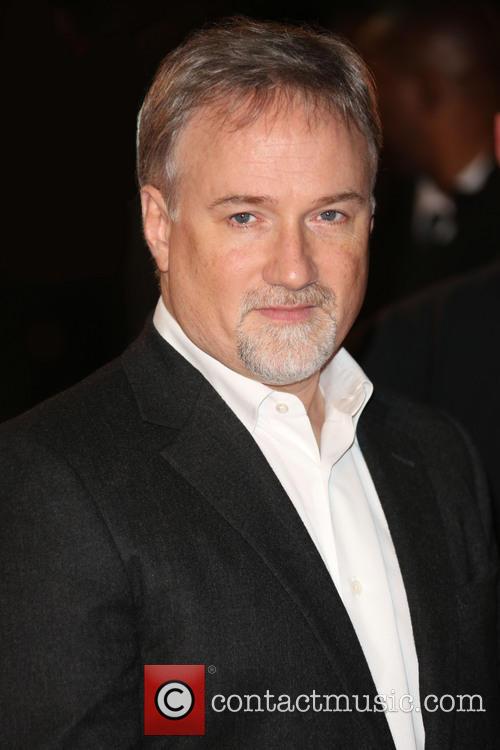 While the project has not yet been formally given the green light, Gianopulos is widely expected to do so in the next few weeks, with production estimated to begin in early 2018.

Fincher, the director of The Social Network and Gone Girl, had been interested in taking on the World War Z sequel as long ago as last summer, but plans to move forward with the 2012 original’s star Brad Pitt on board had to be put on hold as Pitt dealt with his divorce from Angelina Jolie.

Then, it appears that the outgoing CEO Grey had a change of heart about the tentpole film, removing it from the putative release schedule two months ago. Now, however, it appears to be back on, with Fincher still apparently interested in being courted for it.

Having focussed his attention on television over the last few years, having been instrumental in the creation of Netflix series ‘House of Cards’. Recently, he has worked on the pilot of ‘Mindhunter’ for the streaming giant.

If the reports are true, it will be the first movie that Fincher has been involved with for five years, if a 2019 release date is the most likely timeframe.

Fincher and Pitt, of course, have worked together as long ago as 1995 on the crime film Seven, then again in 1999 on cult movie Fight Club and later in 2008 on The Curious Case of Benjamin Button.