Fox TV's new strategy is all about 90s and early 00s nostalgia.

Attention Scully and Mulder fans: something awesome is coming. Maybe. As you may have heard, Fox TV is under new management and that management is looking to resurrect some old favourites. Network co-CEOs Dana Walden and Gary Newman told TV reporters at Saturday’s press tour that they’re in early talks to bring back The X-Files and they’d resurrect Prison Break “in a heartbeat,” according to the Chicago Sun-Times. 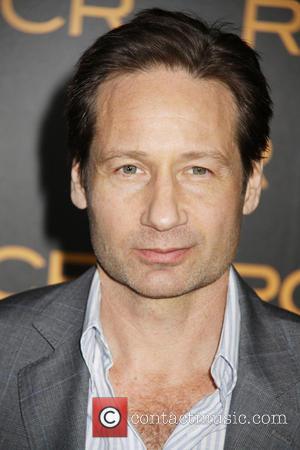 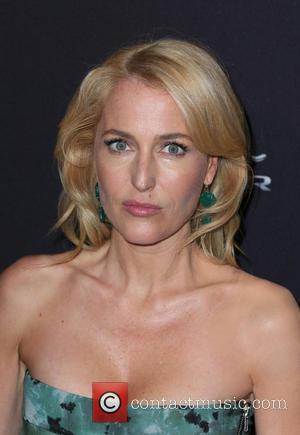 Could we see our favourite paranormal investigators since the Scooby gang reunited?

The rumours have been circulating for a while, but nothing has been confirmed so far. Even Walden’s announcement was far from a definitive answer and right now, the status of the X-Files revival seems to be “in talks”.

“It’s been reported and it’s true that we’ve had some conversations on the ‘The X-Files,’” Newman said about the Chris Carter-created sci-fi drama that capped off a nine-season run in 2002. Yes, it's been almost 13 years since The X-Files. Where did the time go?

More:  As Wentworth Miller Comes Out as Gay, We Remember Prison Break

No answer on whether Gillian Anderson (Crisis, The Fall) and David Duchovny (Californication) would be able to return either, although an X-Files revival sans Mulder and Scully is pretty much unimaginable.

Walden and Newman kept their answers vague, however, limiting their answers to: “We are hopeful of being able to bring that back at some point.”

No news on the status of the potential Prison Break revival either. Fingers crossed, 90s kids.