Californication To End After Seven Seasons 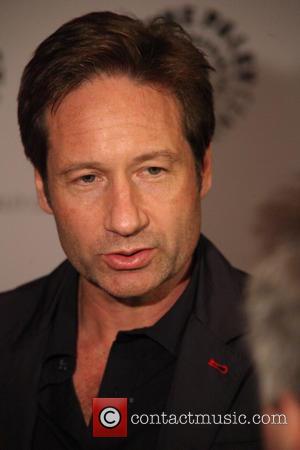 David Duchovny's Tv series Californication is to end in 2014 after seven seasons.

The final 12 episodes of the dark comedy, in which the former The X-Files star played a womanising novelist with writer's block, will air from April (14).

The acclaimed series, which also features British actress Natascha MCElhone and former Sex and the City star Evan Handler, has won several awards, including two Emmys, and Duchovny picked up a Best Actor Golden Globe for his role in 2008.