Authorities are likely to bring charges against either man. 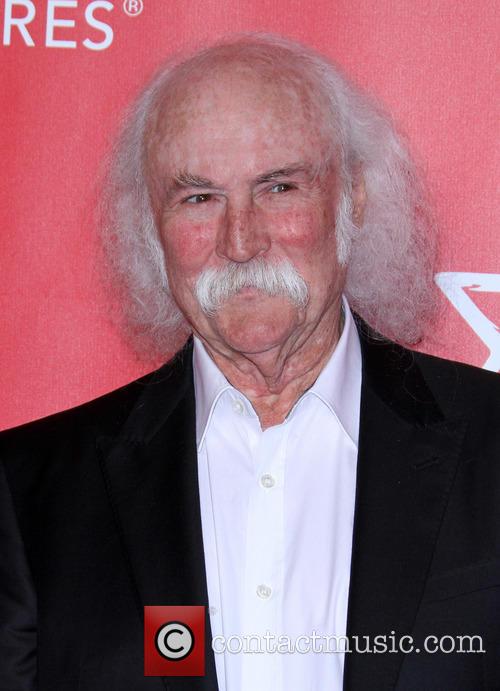 David Crosby hit a jogger with his Tesla in California

Crosby was driving at the speed limit of 55 mph when he struck the jogger, who was airlifted to a local hospital with "multiple fractures and cuts." His injuries are not considered life-threatening. Authorities do not believe alcohol or drugs were a factor in the crash, though the incident is still under investigation. The musician stopped after the collusion and cooperated fully with authorities.

More: Neil Young is crowdfunding an alternative to the iPod. Think about that.

"David Crosby is obviously very upset that he accidentally hit anyone," a rep for the artist told E! News, "And, based off of initial reports, he is relieved that the injuries to the gentleman were not life threatening. He wishes the jogger a very speedy recovery."

Crosby, who also played with the rock group The Byrds, was inducted into the Rock and Roll Hall of Fame for his work with Crosby, Stills and Nash.

A spokesman for the Californian Highway Patrol said that Jimenez was on the wrong side of the road because the state law requires pedestrians to be moving against traffic when they're not in a residential or business zone. In other words, he was on the right and should have been on the left. Charges are unlikely to be filed against Crosby or Jimenez.

More: Don't Let It Bring You Down: Neil Young and Pegi Young to divorce