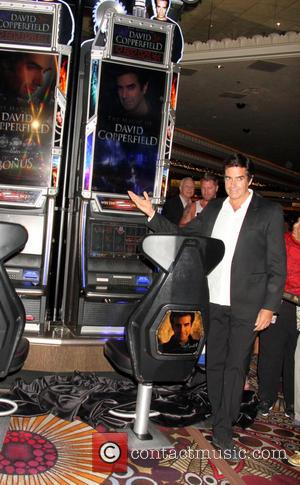 The magician's luxury four-storey Manhattan pad on the 57th floor of the Galleria tower was flooded in the 8 March (15) incident, which knocked out the property's elevators as water seeped down to other apartments more than 30 floors below.

His lawyer, Ted Blumberg, tells the New York Post, "The pump malfunctioned, and the entire pool drained through David's apartment and apartments below, right to the basement. Walls and floors were completely soaked."

Blumberg reveals Copperfield was performing at his residency in Las Vegas at the time of the disaster and was "terrified" his precious art and antique collection would be ruined, but was relieved to learn the valuables were "spared by the water".

Discussing potential legal action from other neighbours or building officials, he adds, "The insurance company has been notified. This is New York City, so nothing would surprise us.