58 year old British tourist Gavin Cox had sued Copperfield after he fell during his show in Vegas five years ago.

American magician David Copperfield has been found to have been negligent – but not financially liable – for a British tourist’s injuries sustained during a trick at one of his Las Vegas shows several years ago.

A jury in the state of Nevada found that Gavin Cox, a 58 year old from Kent who attended one of Copperfield’s live shows in Vegas in 2013, caused his own injuries while backstage after volunteering for the illusionist’s famous disappearing trick.

Cox had filed a negligence lawsuit against Copperfield in the aftermath of the incident, saying that he had sustained brain and other injuries in a fall backstage when being led through passageways by stagehands. In the suit, he said that he had spent more than $400,000 on medical bills as a result, with doctors having diagnosed a brain lesion. 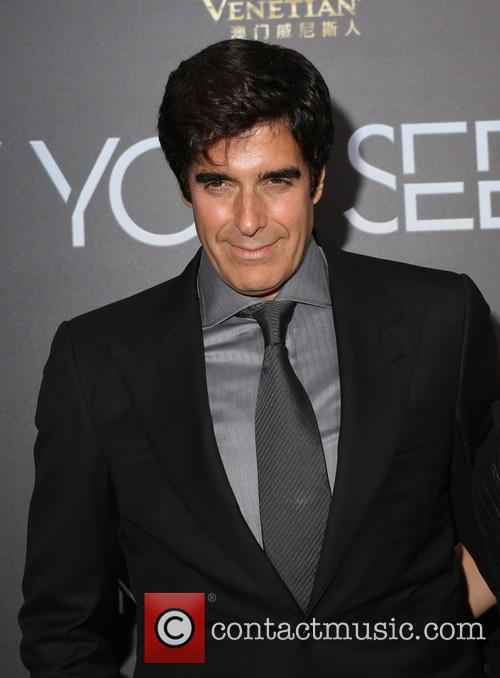 David Copperfield was found to be negligent, but not financially liable, for Mr Cox's injuries

The man, on holiday in Vegas, had volunteered for Copperfield’s Lucky#13 trick, in which he makes 13 randomly selected members of the audience disappear before revealing them at the back of the auditorium.

More: David Copperfield may be forced to reveal secret behind vanishing trick

Last month, Copperfield had been forced to reveal in court that, after curtains descend on the participants on stage, they are hurried through passageways that lead them around the Las Vegas MGM resort, before exiting the building and re-entering at the back.

Cox’s lawsuit alleged that debris from construction works had caused him to trip and fall in the passageways, but Copperfield said that he had walked the same route earlier that day and it was completely clear.

At the end of the case, Copperfield, his company and the Las Vegas MGM resort (named as co-defendants in the lawsuit) were found to be negligent, but not financially responsible, for Cox’s injuries. This means that Cox cannot seek monetary compensation from Copperfield or any of the parties.