Copperfield is being sued by a British tourist who was injured volunteering for the trick during a 2013 performance in Las Vegas.

Magician David Copperfield has been forced to reveal the secret technique behind one of his most famous illusions, the ‘Lucky #13’ vanishing trick, after being sued by a British audience member who was injured during its performance.

57 year old Gavin Cox from Kent claims that he suffered lasting physical injuries to the brain and body following a fall back-stage during Copperfield’s performance at the MGM Grand in Las Vegas in 2013, after agreeing to volunteer to participate in the trick.

Mr. Cox, along with 12 other volunteers, were taking part in the trick, which involves them vanishing on-stage before appearing at the back of the theatre. However, he claims that the injuries were sustained when he was “hurried with no guidance or instruction through a dark area under construction, with cement dust and debris causing him to slip and fall.” 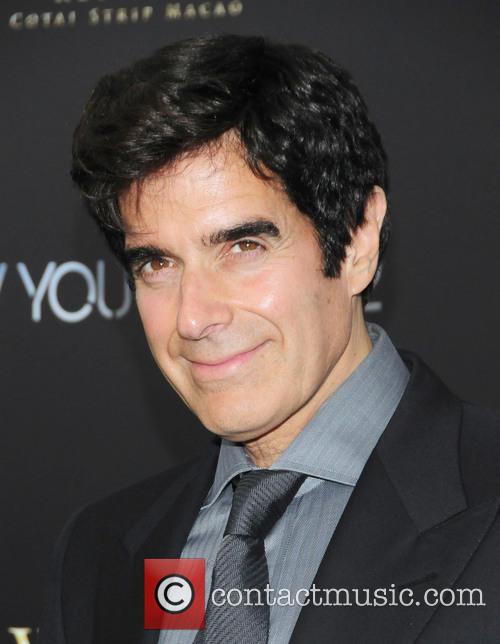 He was taken to hospital, where he received treatment for a dislocated shoulder, but Mr. Cox claims he has since suffered from chronic pain, headaches and confusion since his return to Britain.

Mr. Cox, who was diagnosed with a traumatic brain injury and needed two fusion surgeries on his neck and shoulder, claims he has paid out more than $400,000 (£282,000) in medical expenses. He is seeking unspecified damages in the lawsuit, which also lists the MGM Grand, the show’s producer Backstage Employment and Referral, and building firm Construction Management, as defendants.

61 year old American magician Copperfield, real name David Seth Kotkin, testified in court on Wednesday (April 18th) that he did not know Mr. Cox had been injured until he received the lawsuit. His lawyers have already lost pre-trial motions at Clark County District Court to prevent him from having to reveal the secret behind the trick.

However, Judge Mark Denton has said that some parts of Copperfield’s testimony may be allowed to be conducted behind closed doors.