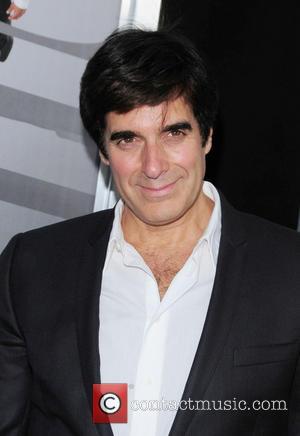 The 57-year-old magician has confirmed he is engaged to French model Chloe Gosselin, the mother of his three-year-old daughter Sky.

Speaking to Britain's Hello! magazine about his famous romances, including his six-year relationship with supermodel Claudia Schiffer, he says, "That was a long time ago. Now I'm engaged and in a committed relationship with Chloe in my mind and my heart."

Copperfield began dating the 28 year old after meeting her at a dinner party in 2008.