Illusionist David Copperfield has unveiled plans to impregnate a woman live on-stage. without even touching her!

Magicians are fun. Magician rivalries are even more so. And with illusionist David Copperfield currently in bitter competition with endurance extraordinaire David Blane, he has announced plans to really step up his game. Not content with merely making the Statue of Liberty disappear - because anyone can do that. - Copperfield is planning on performing something far more biblical: a genuine immaculate conception. 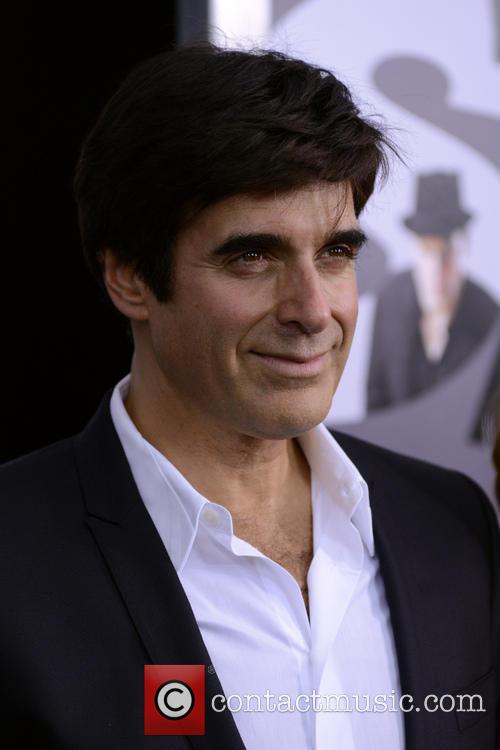 For those who may be a little fuzzy as to how exactly that would work, Copperfield revealed that it is his full intention to make a female member of the audience pregnant onstage. without even touching her. It's a good job he mentioned that last part, or it might start to seem like he was planning an entirely different kind of show.

In an interview with German magazine, Galore, Copperfield revealed his plans, saying: "There is a great deal of new territory to conquer. I'm going to make a girl pregnant. Naturally there will be no sex. Everybody will be happy about it, but I'm not telling you anymore."

More: The Cast And Crew Of 'The Incredible Burt Wonderstone' On The Red Carpet At LA Premiere (Pictures)

So it remains to be seen whether Copperfield will put the 'miracle' back into 'miracle of birth', yet if he does in fact pull it off - who will have custody of the child? It seems unlikely that a court will allow it to live with a parent who has himself sawn in half onstage for a living.