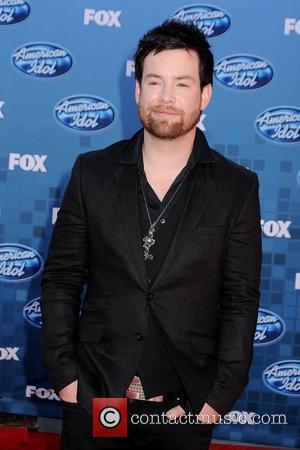 Singer David Cook is to run his first marathon to honour his brother, who lost his cancer battle in 2009.
The former American Idol winner and Light On singer was left devastated when brain cancer claimed brother Adam's life two years ago and now he has signed up to compete in the 2012 Honda LA Marathon in March (12) to raise money for, and awareness about the disease.
He hopes the run will help him generate $100,000 (£62,500) to help eradicate the illness.
The money will be donated to non-profit organisation Accelerate Brain Cancer Cure (Abc2), which provides scientists and researchers financial support as they search for a life-saving drug.
He says, "Running a full marathon has always been a goal of mine, and I'm excited to commit to running the Los Angeles race in 2012. I'm looking forward to pushing myself physically, and to using the marathon as an opportunity to raise money for a cause that is close to my heart.
"I felt an immediate connection to Abc2 and the work that they do in the brain cancer field. I know that my fundraising efforts will give me that extra push I need to get across the finish line next March."
Fans can contribute to Cook's cause too - the first 50 people to sponsor his race with a $26 (£16.25) cheque will receive an autographed photo of the singer. 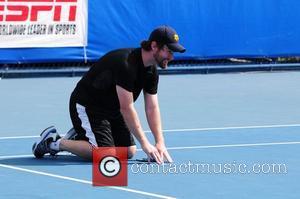