Sophie Clé is the head of marketing for her father Jack Clé's company, which sells a ground-breaking tech product called the Oubli which wraps around your ear and taps into your memories to allow you to re-live the happiest moments of your life in high definition. Sophie's most precious memory is the last time she saw her mother, who passed away fifteen years ago. They're trying to market the product to other sad souls with difficulty letting go of the past, but on the cusp of their success Sophie is kidnapped and attacked by a woman named Isa. After her release, her father assures her that she was completely unarmed save for a small cut, but Sophie knows something is wrong. The Oubli is no longer showing her happy re-calls of her mother, but much more sinister flashbacks in which can be seen an argument and a lot of blood. It soon becomes clear that her father is hiding something very dark from her, and now it's not just her memories on the line - but her life. 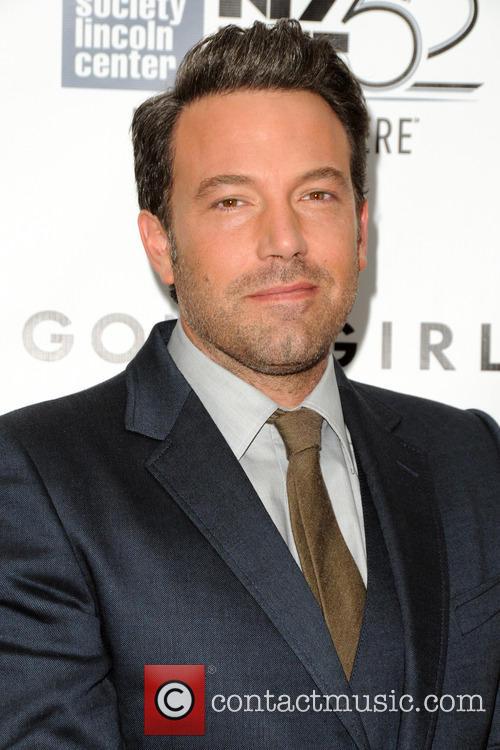 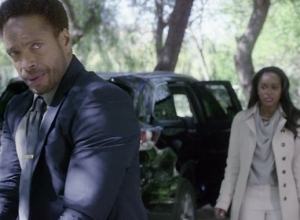 Sophie Clé is the head of marketing for her father Jack Clé's company, which sells...