Is the Go Daddy Nerd a sex symbol? It seems the smooching power of Bar Refaeli has turned the geek from the insurance adverts into one of the hottest bachelors around! The actor in question - Jesse Heiman - says "chicks have been all over his jock," ever since he and Refaeli hooked up for their Super Bowl commercial, reports TMZ.com.

"I've actually had guys tweet me that they wish they were me, and girls tweet me saying they wish they were Bar," he said, adding, "I have girls run up to me and take pictures with me, tweet me for dates." Heiman is preparing himself for a career explosion, claiming he's already had plenty of interest for television and movies. "There are lots of inquiries coming in to my agent and manager, their phone has been ringing off the hook, but they are really letting me enjoy the moment right now." There's a clear lesson here for struggling actors - land yourself a Super Bowl commercial spot and hire one of the world's most beautiful women to lock lips with. Easy.

Bar Rafaeli - a Sports Illustrated swimsuit model and actress - had been previously linked to Baywatch actor David Charvet before starting a relationship with American actor Leonardo Dicaprio. The couple split in May 2011 after a couple of years together. 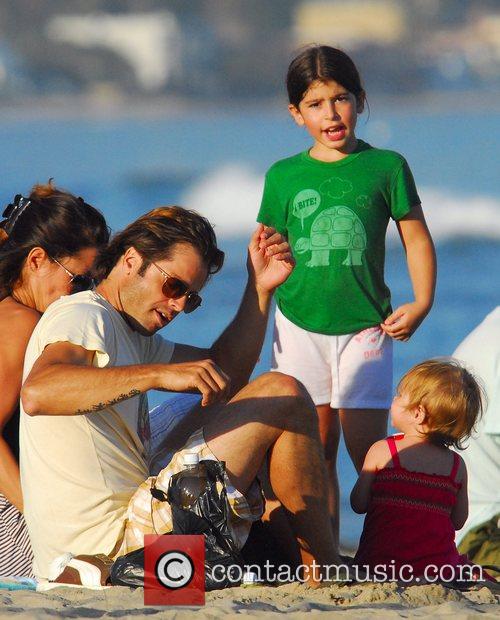