David Cassidy's Wife Files For Divorce After 23 Years Of Marriage

Sue Cassidy files the documents to end her 23 year marriage to David Cassidy, but insists, "I am truly heartbroken that our marriage is ending." 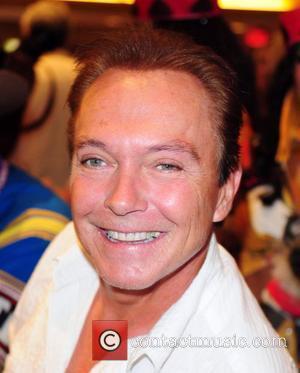 Sue Cassidy, the wife of David Cassidy, is filing for divorce to end their 23-year marriage, TMZ reports.

The 'Partridge Family' actor has ran into legal troubles as of late, most recently getting arrested and charged with his third DUI in Los Angeles at the beginning of the year.

He disobeyed a white and black regulatory sign which instructed, "No Right Turn On Red."

As the authorities pulled the former teen idol over, they asked him to perform a field sobriety test and a breathalyser test in which he failed.

Cassidy is currently seeking treatment for alcohol abuse in a rehabilitation facility.

But Sue insists their spilt wasn't attributed by his ongoing drinking problem, "I'm glad David is getting the help he needs and I am confident he will come back better and stronger than ever," she tells the gossip site.

The pair, who have been together for 28 years, tied the knot in 1991 and have one son together, 23 year-old Beau Devin Cassidy.

Although Sue didn't specify the exact reason for filing the documents, she did hint that this has been coming for a while now.

"This has been looming for some time," she said, as the couple have reportedly been living separately for the last four months.

Still, this doesn't make the process any easier as she admitted, "I am truly heartbroken that our marriage is ending."

Since news broke of their impending divorce, Cassidy has released a statement to E!News: "It is very sad that Sue chose to take this approach. I have tried to resolve this amicably outside of the public eye," he said. "I have reached out to her with no response over the last 3 months. It's a sad day for me and for our son Beau." 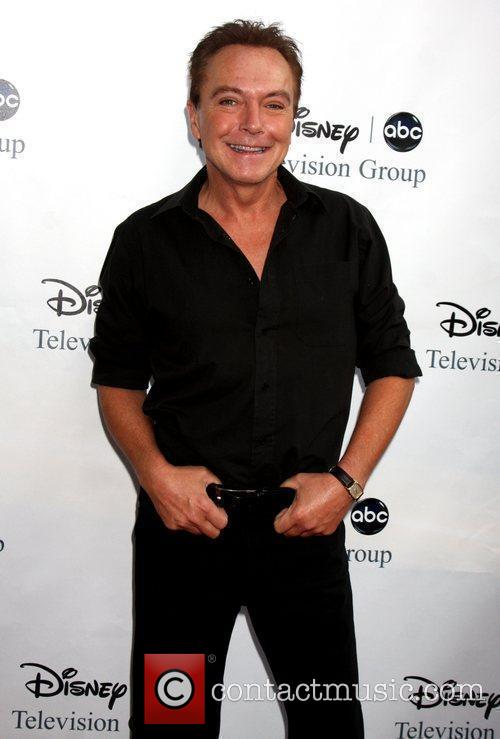 David is currently in a rehab facility for alcohol abuse