Along with being sentenced to a lengthy amount of time in a rehabilitation facility, the 63 year-old was also slapped with five years of probation. 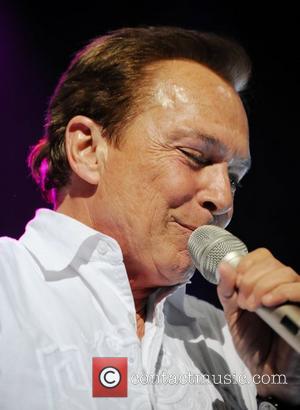 Picture: David Cassidy Once In A Lifetime at Birmingham LG Arena Birmingham, England - 09.11.12

Former teen idol David Cassidy has been ordered back to rehab.

The 63 year-old appeared in a Los Angeles court Monday (March 24th) and was sentenced to five years of probation and a 90-day stay in a rehabilitation facility, TMZ reports.

Cassidy must also enrol in a nine-month alcohol education program and pay fines.

The singer had to appear in court due to getting arrested and charged with his third DUI in Los Angeles at the beginning of the year (Jan 2014).

He disobeyed a white and black regulatory sign which instructed, "No Right Turn On Red."

As the authorities pulled the former teen idol over, they asked him to perform a field sobriety test and a breathalyser test in which he failed.

Cassidy's attorney, Steven Graff Levine, entered a guilty plea to the LA judge, to confirm he admitted to driving while intoxicated.

Levine also notes that Cassidy, who is most well-known for starring in 'The Partridge Family,' has already spent time in rehab and will remain there for longer than his sentence requires due to his commitment to finally getting sober.

Following his DUI arrest, Cassidy's wife of 23 years, Sue, filed for divorce, but insists his legal woes did not attribute to her decision.

"I'm glad David is getting the help he needs and I am confident he will come back better and stronger than ever," she told TMZ in February.

"This has been looming for some time," she added, as the couple have reportedly been living separately for the last four months. "I am truly heartbroken that our marriage is ending." 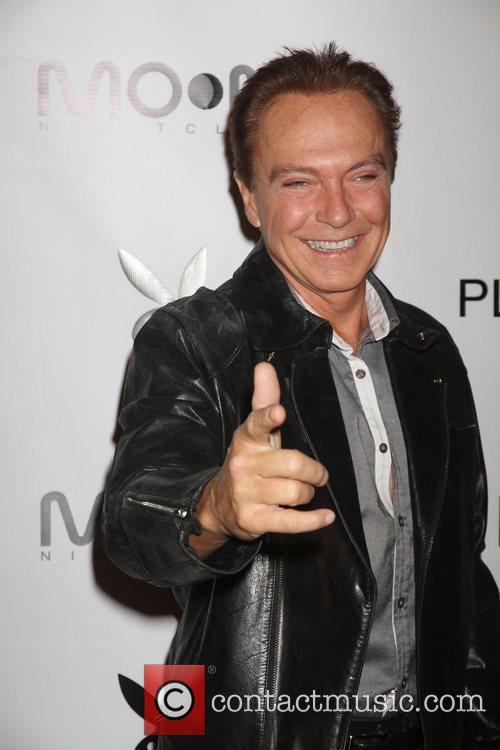 Cassidy was arrested and charged with his third DUI in January