David Cassidy "Committed to Sobriety" After Checking into Rehab

David Cassidy is heading to rehab.

David Cassidy says he is "committed to sobriety" after he was forced to enrol in a 90-day live-in rehab facility for alcohol abuse. A judge handed down the punishment following Cassidy's DUI arrest in Los Angeles in January - his third DUI arrest since 2010.

David Cassidy Is Heading to Rehab

The actor - who pled no contest to the charge on Monday - was also sentenced to 60 months' probation and must complete a 9 month alcohol program.

According to TMZ.com, Cassidy has previously enrolled in rehab last month (probably with his court appearance in mind). He has faced up to a year in jail, so he's probably celebrating this one as a victory.

The singer's representative said he had already been enrolled in an inpatient rehab facility at the time of the sentencing and the judge will credit him the 102 days he's served. He will now make the transition into a monitored outpatient program with a sober coach, early next month. His rep added: "David is very committed to his sobriety." 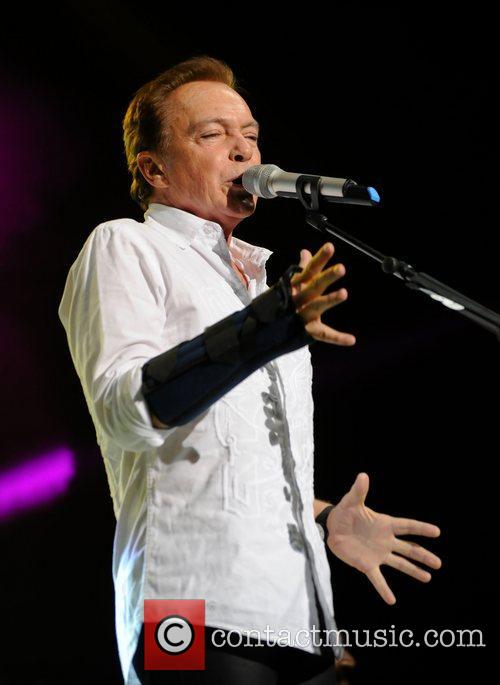 Last month it was revealed how David Cassidy's wife Sue is filing for divorce to end their 23 year marriage. "I'm glad David is getting the help he needs and I am confident he will come back better and stronger than ever," she told TMZ at the time.

The couple - who have a son together - have been a couple for 28 years. Sue said the divorce isn't coming out the blue, "This has been looming for some time."  But she adds, "I am truly heartbroken that our marriage is ending," she said.

David and Sue Cassidy have been living separately for 4 months.