David Cassidy Busted For Driving Under The Influence Once Again

David Cassidy was arrested on a DUI charge earlier this week when the former teen heartthrob was found by a police cruiser in upstate New York on Wednesday (21 August) morning. He was spotted driving through Albany with his headlights unnecessarily on at full beam, when he was pulled over by a passing cop who noticed a distinct whiff of alcohol emanating from the car and Mr Cassidy's mouth. He was arrested shortly after failing a field sobriety test. 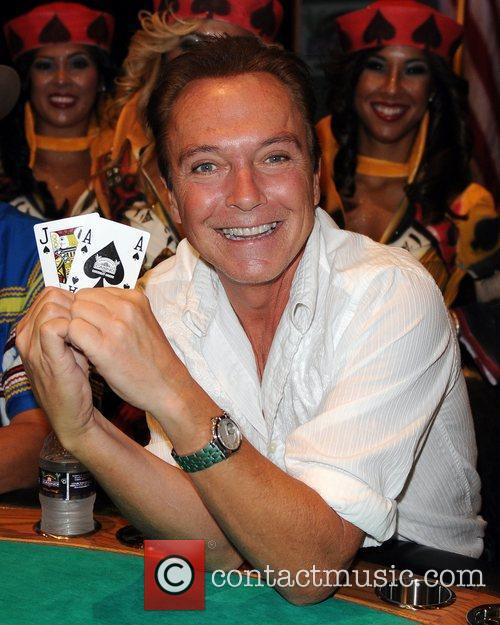 Cassidy hasn't been so lucky recently

Cassidy, who is perhaps still best know for his portrayal of Keith Partridge in the 1970's musical/sitcom The Partridge Family, was pulled by the cop after he passed a police check-point with his high beams on and was pulled over almost immediately after. The officer - who coincidentally is called Tom Jones, not that that has anything to do with the story - stated in his police report that he administered a breathalyser test for Cassidy, which he failed, and then asked him to perform a field sobriety test, which he also failed with flying colours. 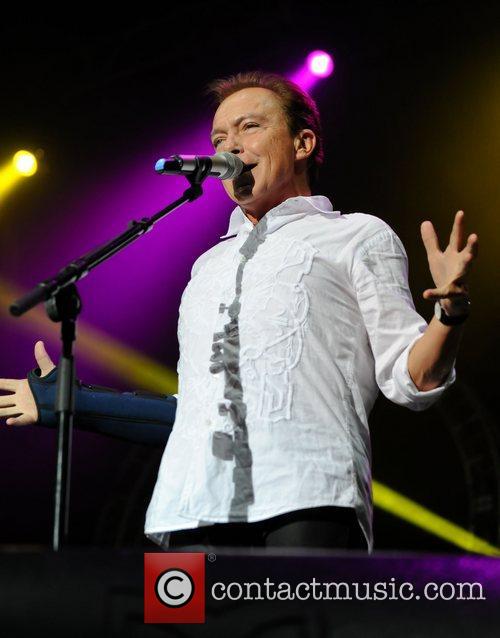 As noted by TMZ, who broke the story and have Cassidy's mugshot available on their site, Cassidy has since been released from jail after posting the $2,500 bail. He will be due back in court in the near future however as he now faces a felony drunk driving charge after being arrested for a DUI in Florida back in 2010. Cassidy will hear his felony charges in front of a judge at SchodackTown Court on September 4.

A huge star in his day, Cassidy has struggled somewhat with the pains of becoming less and less relevant through the years. In her recently published memoirs, Cassidy's stepmom Shirley Jones admitted that he has been battling his inner demons for a number of years now and at times she still fears for him and what he might do next. More updates on this story will come as it progresses. 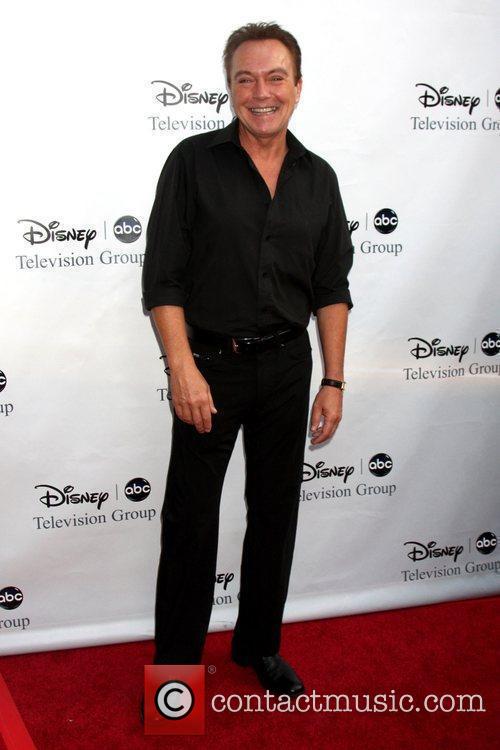 Hopefully, Cassidy will soon be able to control his demons