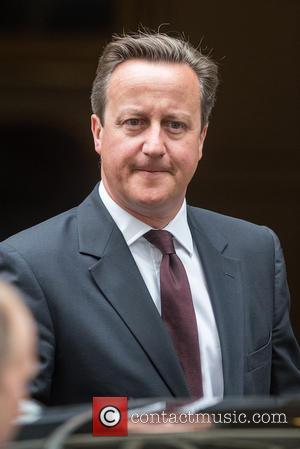 The punk icon and her son Joe Corre are outspoken campaigners against the controversial oil-drilling method, and they took their fight to the Conservative Party leader's home village in Oxfordshire, England on Friday (11Sep15) by driving the vehicle past his doorstep.

Westwood sat on top of the tank as it moved through the area, although the Prime Minister was not at home as he was giving a speech in Leeds, England.

Westwood is protesting against plans to boost fracking across the north of England, and in December last year (14) she and Corre attempted to deliver asbestos to Downing Street to highlight their campaign.