David Cameron I'm A Celebrity Get Me Out Of Here 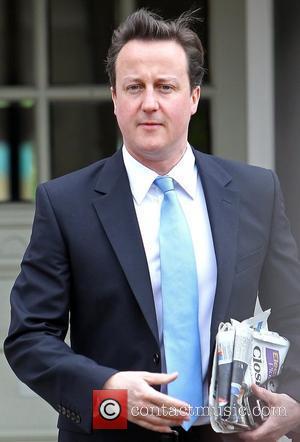 Oh, Nadine Dorries… have you not heard that little fable about people in glass houses? No? OK, well they’re definitely not advised to start throwing stones and if they are going to throw stones, they should probably make sure they get their facts straight first, so those stones don’t turn out to be boomerangs and come flying right back in their face.

In response to the Labour MP Steve McCabe’s criticism of her neglecting her ministerial duties to appear on the reality TV show I’m A Celebrity Get Me Out Of Here, Dorries said to McCabe “I think with your 63 per cent attendance record, you should be quiet. Obviously been taking a few holidays of your own!” What Nadine Dorries had failed to do before leveling such accusations at McCabe was do any kind of investigation into why he’d not attended parliament. His response, on Twitter, was to say “Imagine equating time off for open heart surgery with a paid for holiday on a reality TV show. Says all we need to know.”

Nadine Dorries is certainly not doing herself any favours. In fact, we’re not sure what would have been a worse outcome for her; to be kept in the jungle and make a fool of herself on national television and risk any semblance of a good reputation that she may have had, or to have been kicked out, to make a fool of herself in the real world instead. We reckon she’s best of laying low and switching off the internet for a while, if she’s got any sense.