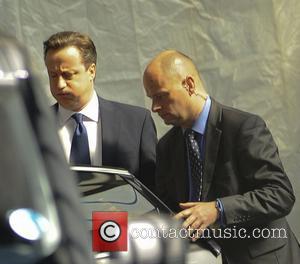 One of London's most lavish social affairs, Rupert Murdoch's annual summer party at the exclusive Kensington Gardens Orangery, has been called off, the London Daily Telegraph reported today (Tuesday), citing a News Corp spokesman. "The decision could not be a more vivid illustration of how the media tycoon s fortunes have turned during the past 12 months," the newspaper's columnist Mandrake commented, referring to the scandals that have embarrassed Murdoch and threatened his media empire over the past year. He noted that last year the party was attended by both Prime Minister David Cameron and opposition leader Ed Miliband, who both spent considerable time chatting with the media mogul and with Rebekah Brooks, then the CEO of News International and now facing criminal charges of perverting the course of Justice. Both politicians would probably want to keep their distance from Murdoch these days as would several of the celebrities, some of whom may have been victims of the News International hackers.