Mike Read claims his song 'UKIP Calypso' is not racist.

The former BBC Radio 1 DJ Mike Read has seemingly come out in support of controversial political party UKIP, by penning and recording a support song titled 'UKIP Calypso'. Performed with a mock Caribbean accent, the song sings the praises of the party's leader, Nigel Farage.

Speaking to BBC Radio Berkshire, the DJ denied the song was racist, calling the allegations "extraordinary" and suggesting the calypso could only be sung in a Caribbean accent.

"If anyone has taken it the wrong way, many apologies. But it was never meant to be remotely racist.It's an old-fashioned political satire... you can't sing a calypso with a Surrey accent."

"I love all the cultures and creeds around the world." 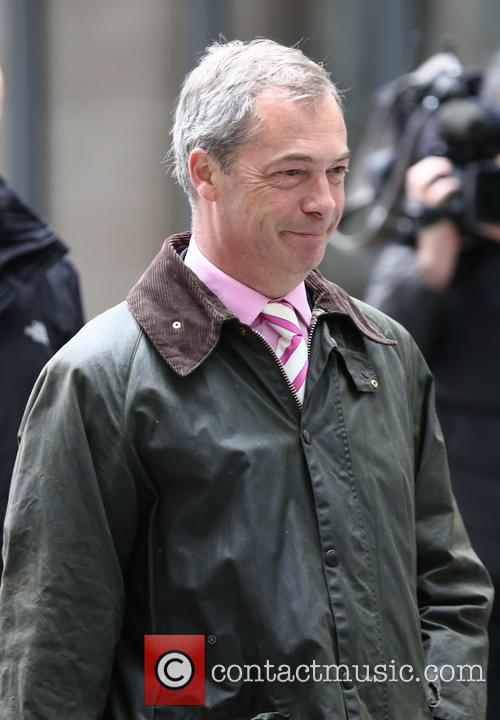 Whether the song could be deemed racist is open to debate (it probably is), though the track is unquestionably one of the worst attempts at songwriting in modern times.

"When we take charge/And the new prime minister is Farage/We can trade with the world again/When Nigel is at number 10," sings Read.

In a Facebook message, UKIP said: "Our celebrity member Mike Read, the former Radio 1 DJ, has written a brand new single especially for UKIP and we need your help to get it to the top of the pop charts."

The song has now been released on iTunes and is thought to need around 22,000 downloads to break into the Top 30. On Twitter, Mr Farage said: "Help get the UKIP Calypso by The Independents to Number 1."

Read switched sides after attempting to stand as the Conservative candidate for London Mayor in 2008.