Is he in touch with the common man and woman? Probably not, no. 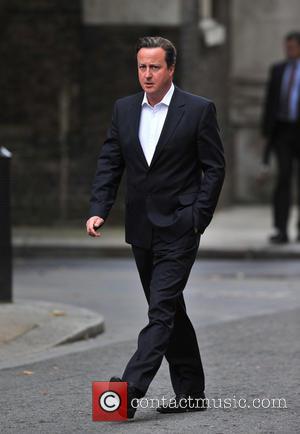 The thing is, as the leader of a country with a very clear poverty line – of which many people live below – not knowing about the price of a loaf of bread is somewhat of a faux pas when it comes to media management and PR.

Nadine Dorries, a Tory MP, once called him and his team “posh boys who don’t know the price of a pint of milk,” which is rather an accurate surmise of the British leader. This was vindicated when Cameron was interviewed on LBC radio.

He was asked if he knew the price of a loaf of “value” bread in a major supermarket. He said: “I don’t buy the value stuff. I have a breadmaker at home.” Hounded for a proper answer, he said: “It’s going to cost you north of a pound.” (The Telegraph)

Well, Mr. Prime Minister, a loaf “north of a pound” isn’t far off, but you’re talking a premium loaf of supermarket bread. You can do down to 49p for an extra value loaf, and you’ll be breaking the £2 barrier when looking at a rosemary and olive Focaccia.

But for Cameron, the piece of a value loaf of bread isn’t in his consciousness because a: he has a posh bread maker, and b: he gets his kids to eat granary bread.

This isn’t the first time he’s made a culinary misstep. He posted the menu from the G8 meeting earlier on this year, which featured a host of treats, including roast fillet and braised shin of Kettyle Beef, Apple Crumble with Bushmills whiskey custard, and a selection of cheeses from the British Isles. Needless to say, the average British citizen wasn’t best pleased. 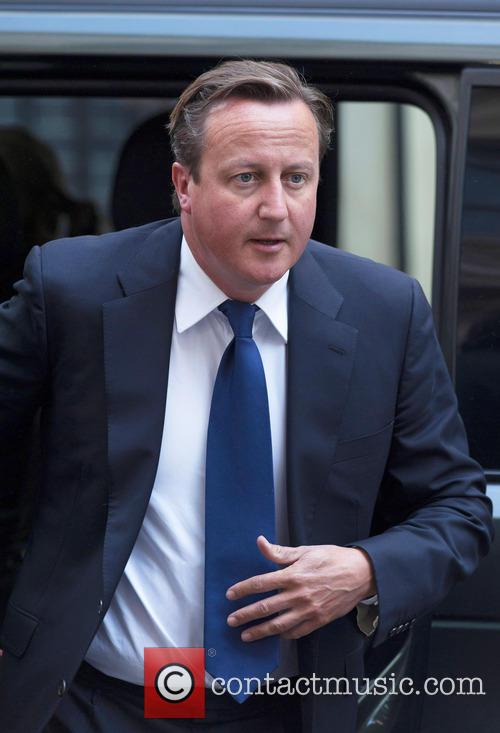 Perhaps you should stop eating so much bread, Mr Cameron.