David Byrne’s Here Lies Love is loud, glamorous and exposes the sins of a culture – what more could you ask for?

The musical, now playing on the stage of the New York Public theatre, focuses on the life and excesses of Imelda Marcos, the shoe-crazed wife of ex-Philippine president Ferdinand Marcos. The parallels between this character and the imfamous Eva Peron are obvious – the influential wife of a dictator role is common to both – but the tone and style of Here Lies Love make the comparison to Evita an impossible one. First released as a double-disc 2010 song cycle album conceived by David Byrne, who wrote the lyrics, collaborating with virtuoso British DJ and recording artist Fatboy Slim (Norman Cook) on the music, the show was always intended for the stage, says The Guardian's Alexis Soloski. Now it receives the production it deserves, highliting the excesses of its characters in the extremely appropriate setting of the disco era. The show describes Imelda’s rise to wealth and power from her origins as a “simple country girl” to the wife and political partner of Ferdinand Marcos. It tracks the couple’s turbulent relationship, Imelda’s crucial role in Marcos’s election and her subsequent disillusionment with the relationship.

Ruthie Ann Miles does a great job of portraying the many stages of Imelda’s life and overall, the musical offers a new, interesting and visually pleasing look at a well-known story. 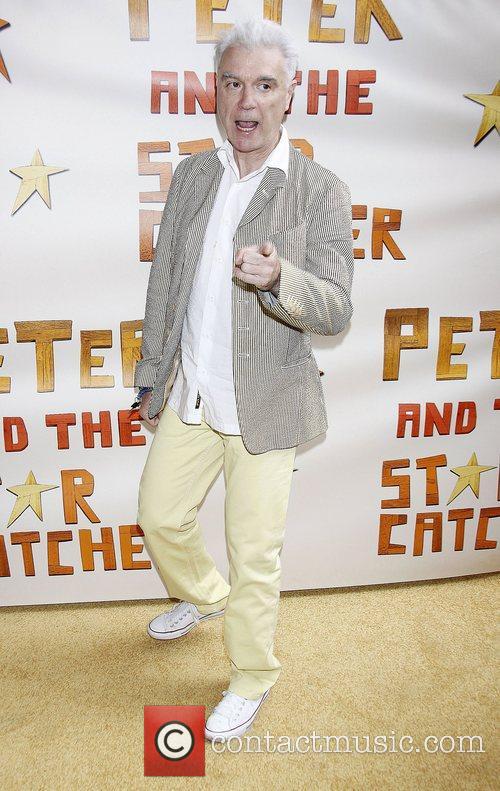 Byrne has been working on the Here Lies Love, in its current version, for more than three years.