The Talking Heads man will steer the ship in 2015.

David Byrne, the British singer-songwriter and founder of Taking Heads, is to curate the 2015 Meltdown festival at the Southbank Centre though says he is still working on his "wish list" for who he invites to play the annual week-long event. 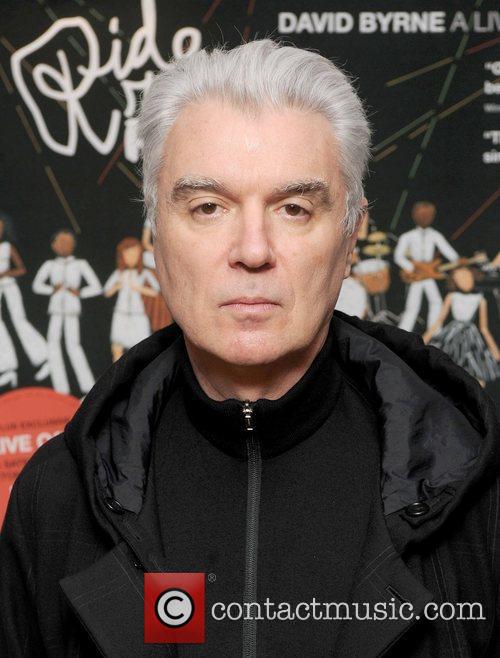 Meltdown takes places from August 17-28 and Byrne says he anticipates putting together the bill as "puzzle-solving."

"This is going to be exciting! I plan to invite performers I've seen - and I do get out - and others I've missed or have dreamed of seeing," Byrne said in a statement, "It's going to be a bit of fun puzzle-solving I imagine - seeing who's interested, who is available and what venues at Southbank Centre are appropriate. I really hope to find things that take this beyond sit-down concerts as well - but, of course, I'm speaking way too early as I'm still working on my wish list."

It's likely to be an eclectic and interesting festival with Byrne at the helm. As well as being the creative force behind Talking Heads, Byrne has also released eight albums and has collaborated with the likes of Arcade Fire, Brian Eno, St Vincent, Fatboy Slim, Paul Simon and Anna Calvi.

"To be able to work with David to put together the jigsaw puzzle of his Meltdown is a real privilege," Jane Beese, head of contemporary music at the Southbank, said. "He is the perfect candidate for the job with his ongoing and fearless desire to consume and create new work, as well as his enthusiasm and curiosity across musical genres and art forms. We're really looking forward to sharing the programme with you shortly."

More: Are Arcade Fire the best band in the world?