The former Talking Heads singer has added nine additional dates in the UK and Ireland for his 2018 tour.

Alternative music icon David Byrne has announced a significant extension of his current British tour into October 2018, revealing nine new dates around the UK and Ireland in addition to the shows coming later this month.

The former Talking Heads frontman released his latest solo album, and first in 14 years, in March this year, titled American Utopia. Back then, he announced a short run of half-a-dozen shows in Britain that are due to start this week on June 14th in Oxford.

However, this week, the 66 year old star revealed nine additional dates around the British isles that will commence in October. The tour will now be taking in Leeds, Birmingham, Cardiff, Dublin, Brighton, Nottingham and an additional show at London’s O2 Arena. 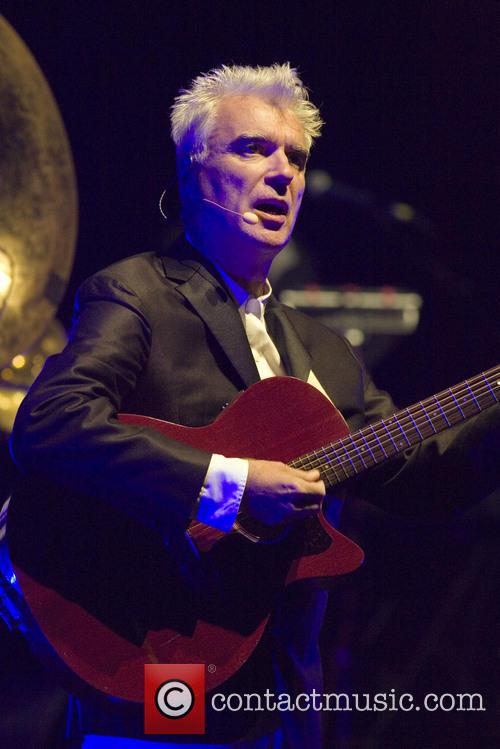 “We’ll be doing some new songs, and many others that will, I assume, be familiar,” said Byrne on his current production. “I’m excited. This is the most ambitious show I’ve done since the shows that were filmed for Stop Making Sense, so fingers crossed.”

Support on the second leg of the American Utopia Tour will come from former Mercury Music Prize winner Benjamin Clementine.

“I was introduced to Benjamin Clementine’s music through a friend. I was floored!” Byrne said about his choice of support act. “I asked him to perform in the 2015 Meltdown Festival I curated in London and am honoured to have him join me at various stops along the American Utopia Tour!”

Tickets for the October-November dates for David Byrne’s tour are available on June 18th at midday. The full list of dates in 2018 in the UK are as follows: