The ‘x factor’ hopeful has been told she cannot put her own twist on Bowie classic ‘Under Pressure’.

‘x factor’ hopeful Honey G has reportedly been told by David Bowie's estate that she cannot do her own rap over a track by the late singer.

But according to reports the London-born hopeful has been told she must stick to Vanilla Ice’s version and not make the track her own. 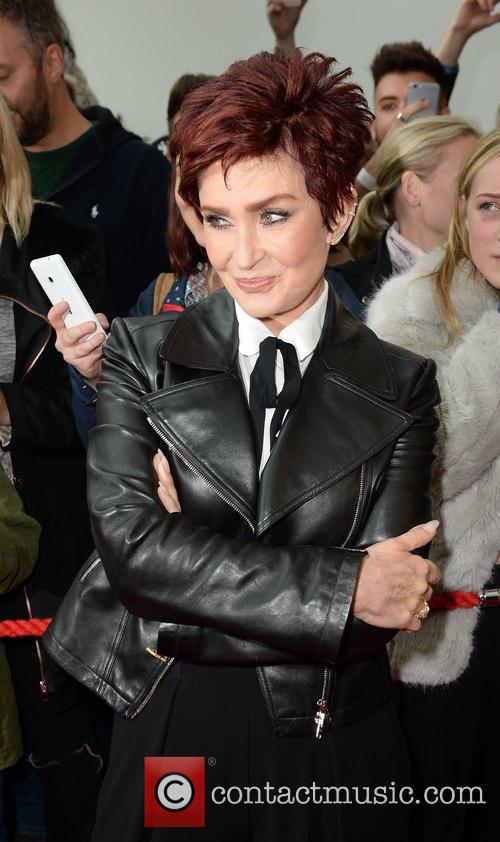 A source told The Mirror: “Bowie’s estate have been very reluctant in letting her use the song, she can’t make it her own in any way and must stick to Vanilla Ice’s version.”

“Honey is really nervous because her biggest draw is all the gimmicks and personal touches she puts on her raps,” the source added.

“Now she really has to stick to the format, so she doesn’t want to cause any problems. This could really make or break her.”

Released in 1991, ‘Ice Ice Baby’ samples the baseline from ‘Under Pressure’.

Originally Bowie and Queen did not initially receive any songwriting credit or royalties for the sample, but later Ice paid and credited the duo.

Honey G has been the most controversial contestant on this year’s 'X Factor' with some branding her a ‘joke’ and wondering if it’s all an elaborate set-up.

On last weekend’s live shows Simon Cowell called the rapper his ‘guilty pleasure’, but viewers were less than impressed when she survived another week and 18-year-old Freddy Parker was eliminated.