Bassist died after battle with cancer

Trevor Bolder, the bassist in David Bowie’s Spiders From Mars backing band, has passed away aged 62 – and Bowie himself has been leading the tributes to the fallen musician.

Bolder played a big part in one of the most iconic phases of the Thin White Duke’s career, playing with the star during the Ziggy Stardust era and contributing to three of his most seminal records, Hunky Dory, Aladdin Sane and the Rise And Fall Of Ziggy Stardust and the Spiders From Mars. Sky News reported a statement by Bowie, that said: "Trevor was a wonderful musician and a major inspiration for whichever band he was working with. But he was foremostly a tremendous guy, a great man."

Following playing for Bowie, Bolder went on to join the band Uriah Heep in 1976, and only stopped playing a few months ago owing to his poor health. A statement from that band said: "It is with great sadness that Uriah Heep announce the passing of our friend the amazing Trevor Bolder, who has passed away after his long fight with cancer. Trevor was an all-time great, one of the outstanding musicians of his generation, and one of the finest and most influential bass players that Britain ever produced.”

It continued: "His long time membership of Uriah Heep brought the band's music, and Trevor's virtuosity and enthusiasm, to hundreds of thousands of fans across the world. He joined the band in 1976 and, barring one short break, was a fixture until his ill health forced him to take a step back early this year. Prior to joining Heep he was a founder and ever-present member of David Bowie's legendary Spiders From Mars band, performing on all of their key albums and at countless shows. He also performed with Wishbone Ash, Cybernauts and The Rats." 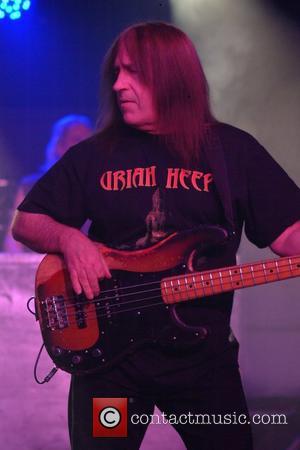 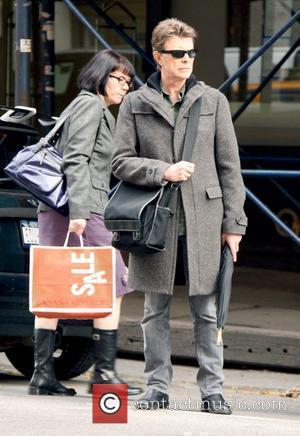