Bowie is said to have left behind a wealth of unreleased material for fans to enjoy.

As David Bowie continues to dominate the charts following his passing on January 10th, it has been reported that fans can expect plenty of unreleased material to come their way over the next few years. The first of Bowie’s posthumous releases is said to be expected 'before the end of 2017’. 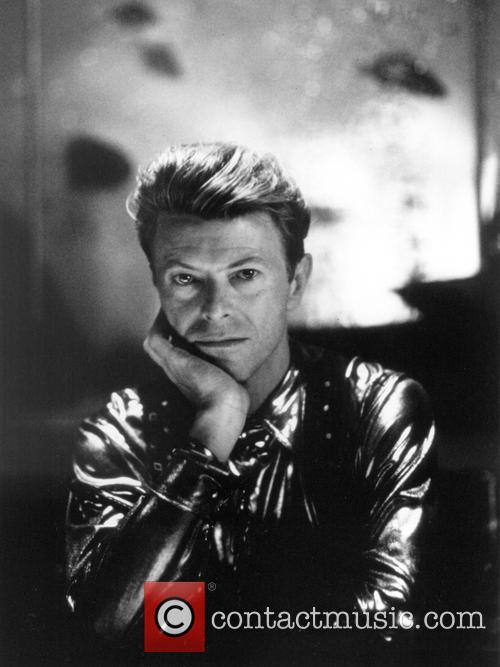 Speaking to Newsweek, a source said there is ‘a long list of unscheduled musical releases that Bowie planned before he died’. The releases are said to have been divided into eras but will not necessarily be released in chronological order. The first of these compilations is said to go sale before the end of 2017.

“Bowie was one of those artists who was very engaged and liked to control what was released from the vault,” a music industry source close to the singer said. Bowie collector Kevin Cann also explained to Newsweek how the singer liked to be in control of his vast archives and he believes any new music will only be released slowly.

“Bowie only gave you just enough of everything to still keep you hungry,” Cann said. “Blackstar has only come out recently, which is enough for the moment. There’s plenty of time for other things.” This week Blackstar tops the UK album chart for the second week in a row with just over 80,000 combined sales.

He also holds eight other positions in the UK’s Official Albums Chart with 2002 retrospective Best Of Bowie moving from number 18 to three. His most recent best of compilation 2014’s Nothing Has Changed is his third top ten 10 entry at number six.

More: Coldplay Reveal David Bowie Once Turned Down Collaboration Because He Didn't Like The Song