The Q Awards winners celebrated in London on Monday. 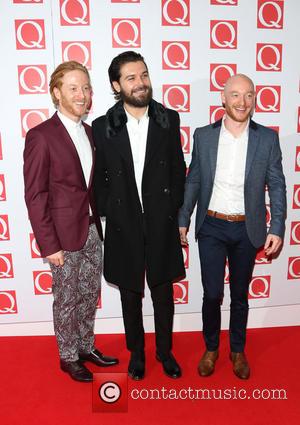 Q magazine. A place that one music industry man once called the place rock journalists go to die. Well, it's also the magazine that considers Biffy Clyro's Opposites to be better than David Bowie's The Next Day.

Of course, that's not entirely fair given the winners of annual Q Awards are readers who vote, but still. Bowie was left empty-handed at the famously boozy ceremony in London on Monday (October 21, 2013) having been beaten by Biffy for Best Album, Vampire Weekend for "best act in the world today," Ellie Goulding - yes, Ellie Goulding - for best solo act and Glastonbury for best event of 2013. The Bowie exhibition at the V&A Museum had been nominated.

Biffy's singer Simon Neill told the audience upon picking up the band's award, "Thank you so so much. I think I speak on every award winner's behalf when I say thank goodness David Bowie didn't turn up," according to BBC News.

Elsewhere, Arctic Monkeys won best single for Do I Wanna Know? And The Manic Street Preachers took home best video for Show Me The Wonder, shot in a working men's club in South Wales.

Comic Al Murray quipped as the Manics left the stage: "The Manic Street Preachers. Apart from Doctor Who, the only industry left in Wales."

Spirit of independence: Belle and Sebastian

Bowie, who did not attend the ceremony, was expected to clean up following his surprise comeback in January. The magazine had showered praise on his new record though he failed to land a single award.

After receiving the Q Idol award, Robbie Williams said, "Sorry I couldn't be here in person to receive this. Of all the made-up awards to get a celebrity to an awards show, this is definitely one of them."

See all our pictures from the Q Awards 2013. 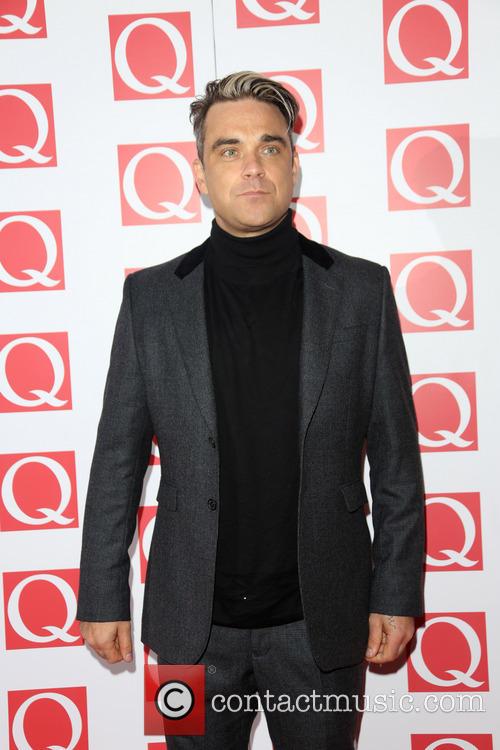 Robbie Williams At The Q Awards 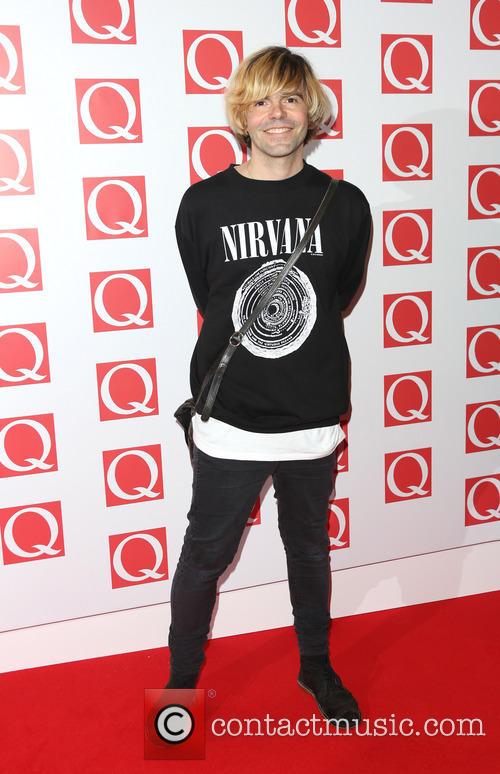 Tim Burgess At The Q Awards 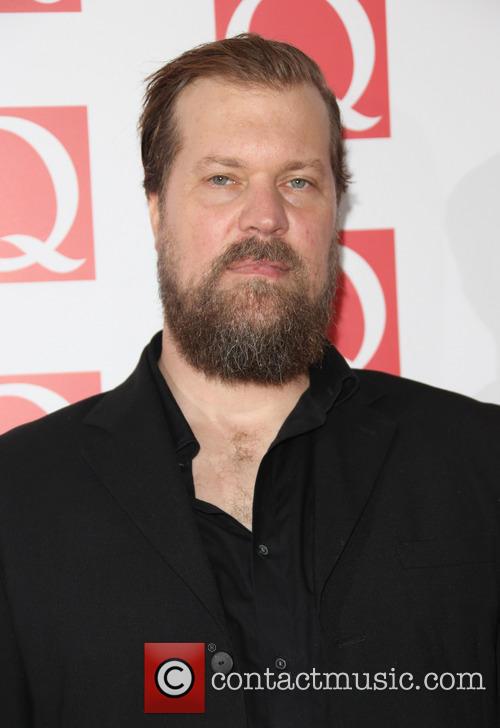 A Bearded John Grant At The Q Awards 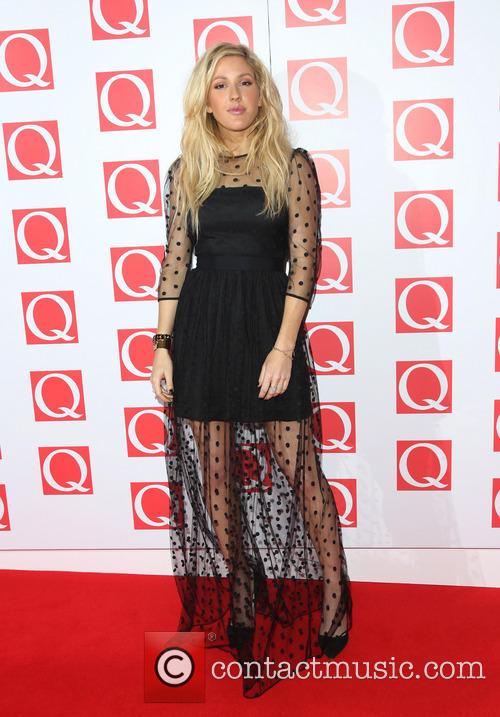 Ellie Goulding At The Q Awards 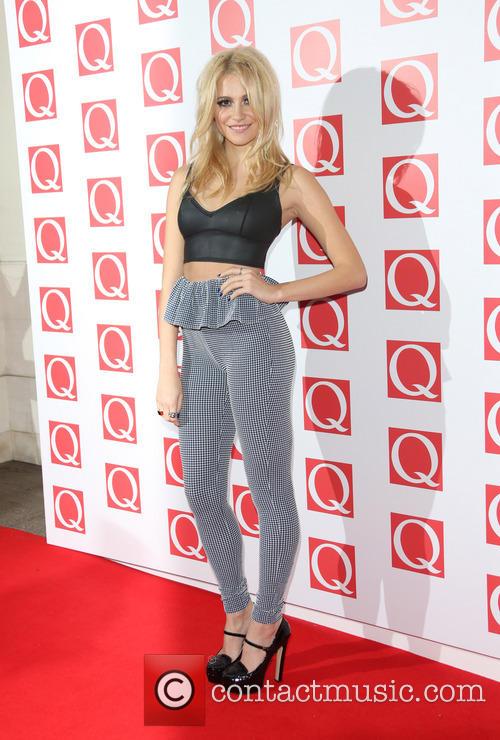 Pixie Lott At The Q Awards 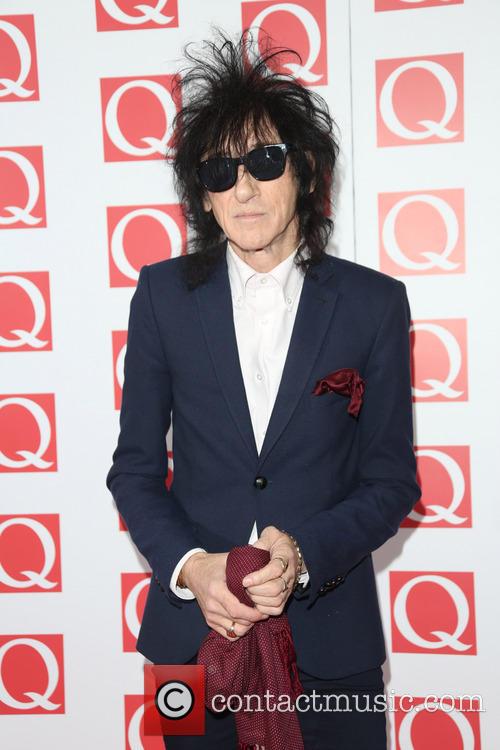